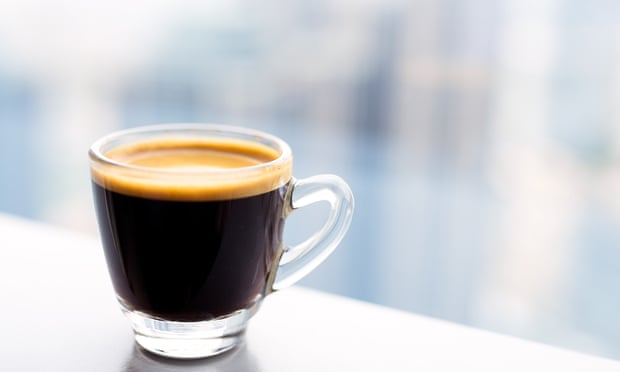 South Korea is set to ban the sale of coffee in schools in an effort to promote healthier choices among pupils and teachers.

All vending machines and snack kiosks in primary and secondary schools will stop selling all coffee products by 14 September, according to the Ministry of Food and Drug Safety.

“The revision aims to create healthy eating habits among children and teenagers,” a ministry official said, according to a report in the Korea Times. “We will make sure coffee is banned at schools without fail.”

The ban in schools is part of a wider campaign by officials to discourage consumption of food and drink high in calories or caffeine, and follows media reports of some students suffering heart palpitations after drinking coffee. Authorities cited dizziness, increased heartbeat, sleep disorders and nervousness as other symptoms.

Many students consume coffee or energy drinks to stay alert to study in an effort to excel in South Korea’s highly competitive and demanding education system.

South Koreans drink an average of 181 cups of coffee a year, by far the most in Asia, according to market research firm Euromonitor. That is more that the 151 consumed per person in the UK but less than the average of 266 cups in the US.

Packets of sugary, milky instant coffee became popular in the 1950s, coinciding with the arrival of thousands of US troops, and in recent years trendy cafes have opened on nearly every street. Seoul, the capital and largest city, had more than 18,000 coffee shops at the end of 2016, surpassing the number of convenience store, an already ubiquitous sight.

The ban on coffee in schools follows a restriction on energy drinks earlier this year. It also comes in the wake of a prohibition on TV commercials for fast food, sugary snacks and high-caffeine beverages during times when most children’s programs air.

South Korean authorities are trying to tackle rising obesity in students. About 17% of primary and secondary students were obese in 2016, according to government figures, up from about 12% a decade earlier.

As Debt Levels Rise, More Thais Struggle to Keep Up