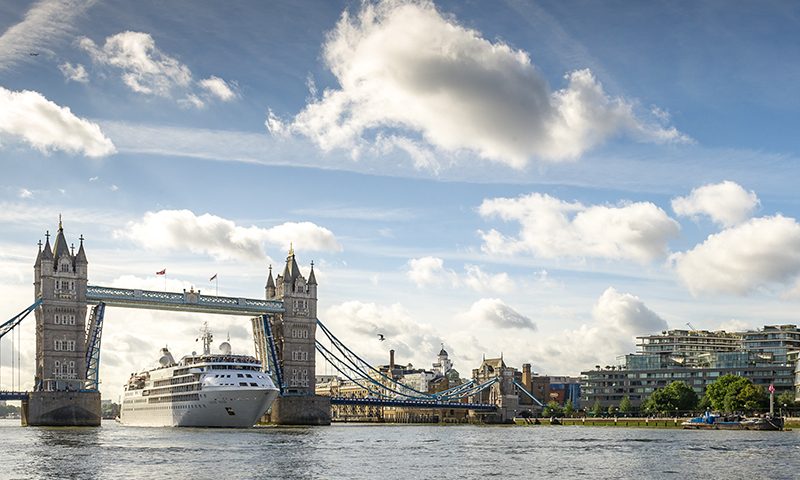 Achilles Therapeutics is looking for a meaty $176 million initial public offering for its next-gen immuno-oncology work.

The biotech originally came out of Syncona and Cancer Research Technology, which founded Achilles back in 2016 to build on research into cancer and cell therapies done by scientists including Charles Swanton at the Francis Crick Institute, UCL and the Royal Free Hospital.

The collective efforts of those scientists gave Achilles a platform for developing T-cell therapies targeting clonal antigens. These antigens are cell surface proteins unique to each patient’s tumor.

It has already trod a strong financial path, and, back in 2019, Achilles raised an impressive £100 million ($120 million) series B round, which at the time set it up to run human proof-of-concept studies of its personalized T-cell therapies in two types of solid tumors.

Two years down the line, and it now has its leading drug, ATL001, in the clinic: one test is in non-small cell lung cancer, followed up with a green light to run a trial in melanoma patients.

Now, it is asking for $176 million in a Nasdaq IPO to help push further into the clinic and bring more of its pipeline into the fold.

Interim data for ATL001 are expected in the second half of next year, while the company is also plotting to file INDs for its earlier-stage programs in head and neck cancer as well as kidney cancer later this year and in late 2023, respectively, according to its Securities and Exchange Commission filing.

Dow surges more than 450 points to end Friday as tech, energy help stock market wrap up a choppy week with a bang