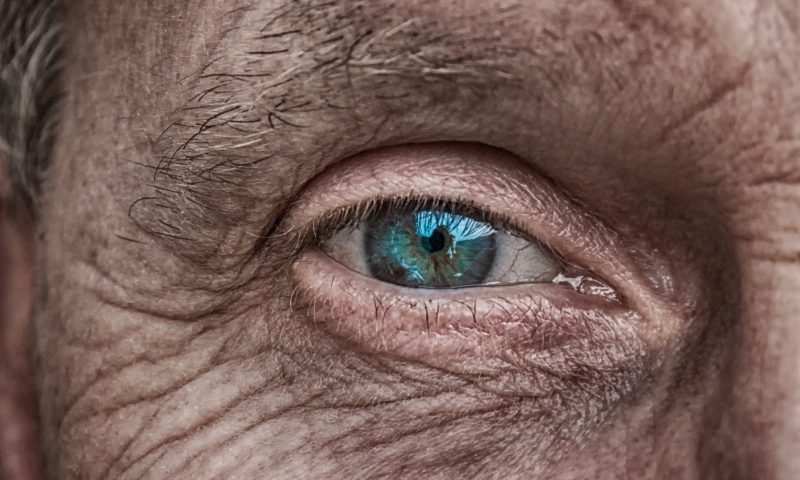 Gyroscope Therapeutics has raised $148 million to advance a pipeline of ocular gene therapies. The series C, which could be a precursor to an IPO, positions Gyroscope to build on recent early-phase data on lead candidate GT005.

London-based Gyroscope is taking a different approach to the treatment of eye disease from many of its gene therapy peers. Rather than use the modality to correct genetic causes of disease, Gyroscope is trying to increase production of complement factor I (CFI). As CFI down-regulates the complement system, Gyroscope is betting that increasing production of the serine protease can counter a driver of age-related macular degeneration (AMD) disease pathogenesis.

Evidence of the role complement system overreactivity may play in AMD has attracted multiple R&D groups. Apellis has gone some way toward validating the approach by linking its complement inhibitor to improved outcomes in patients with advanced geographic atrophy (GA) secondary to AMD.

Gyroscope is putting a gene therapy spin on the approach, potentially providing lasting relief. Apellis, which expects to have phase 3 data in GA this year, is testing monthly intravitreal injections. GT005 is being studied as a single dose.

Forbion sees promise in Gyroscope’s approach, prompting it to use its growth fund to lead the series C. Sofinnova Investments, T. Rowe Price Associates, Tetragon Financial Group and Fosun Pharma were also involved in the round, as were Syncona, which invested £82 million ($113 million) in Gyroscope up to and including its series B, and fellow existing investor Cambridge Innovation Capital.

Gyroscope will spend the money across three clinical trials. The first-in-human study of GT005 is still going. Last year, Gyroscope started two phase 2 trials, one in a broad group of people who have GA secondary to AMD and another in a subset of patients who have rare variants in their CFI gene.

The phase 2 trials will begin to reveal whether the effect GT005 has on CFI—patients in the phase 1/2 had an average increase of 146% from baseline—translates into positive effects on the progression of GA. Gyroscope is also advancing its early-stage pipeline and working on delivery technology, including a system for precisely delivering drugs to the back of the eye.

With clinical trial costs ramping up and multiple opportunities to pursue, Gyroscope “expects to consider additional capital raising options this year, which could include an initial public offering in the United States,” the company said in a statement.