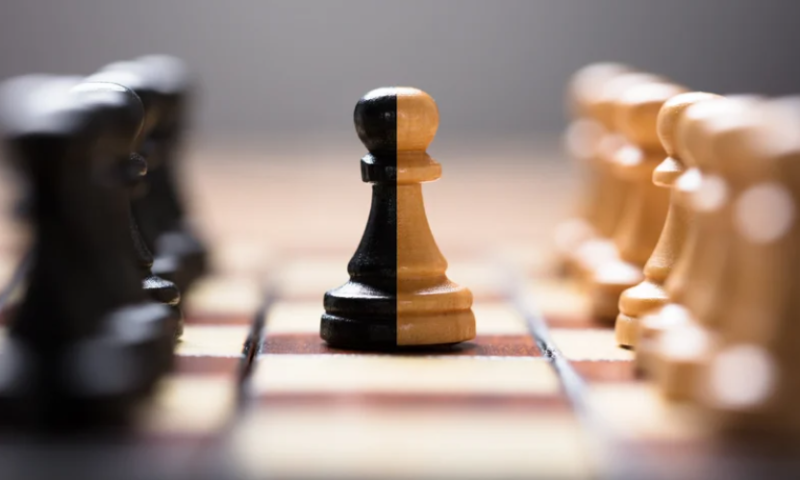 Eyeing a rivalry with Roche and a new cancer asset slated to hit the markets next year, Bristol Myers Squibb is picking up Turning Point Therapeutics in a $4.1 billion acquisition.

BMS will gain access to repotrectinib, a midstage candidate in testing for first-line lung cancer as a potential competitor to Roche’s Rozlytrek. The Big Pharma landed Turning Point for $76 per share, with both companies’ boards approving the transaction that is slated to close in the third quarter.

The buy will bolster BMS’s medium- to long-term growth strategy, providing a pipeline of precision oncology medicines that target common mutations that cause the growth of cancer cells. The star is of course the lead asset repotrectinib, a next-generation tyrosine kinase inhibitor that targets the ROS1 and NTRK gene mutations—just like Rozlytrek.

Repotrectinib has earned three breakthrough-therapy tags and has demonstrated a longer duration of response compared to existing ROS1 agents in first-line NSCLC during a phase 1/2 trial. Other studies involving the med include late-stage adult and pediatric advanced solid tumor trials and an earlier stage KRAS-targeting combination study.

The therapy is expected to be approved in the U.S. in the second half of 2023, according to BMS. The Big Pharma will also “explore the potential” of Turning Point’s other candidates, which include the solid tumor therapies elzovantinib and TPX-0046.

SVB Securities analysts said the deal represents a 122% premium from Turning Point’s previous close of $34.16. But the shares skyrocketed upward Friday afternoon on the news of the deal to $74 apiece—a 116% increase and a gain of nearly $40. This reflects SVB Securities’ expectation of “little resistance from investors” given the tough biotech markets and the fact that many companies are trading at or below cash.

The firm predicts the market potential for repotrectinib to be $1.14 billion in the first-line setting and $455 million in the second line at peak. But this may take a few quarters after launch, into 2024, to realize. Turning Point is expected to meet with the FDA soon to discuss the filing, which could occur by the end of the year.

During that meeting, Turning Point is expected to get clarity on whether an accelerated approval might be an option for repotrectinib and whether the therapy could be submitted for a “line agnostic” ROS-1 indication, meaning it could be used at whatever stage of treatment for patients with the matching gene mutation. The company will also learn whether any confirmatory or post-approval studies will be needed, which is the case when an accelerated approval is granted.

“While we are not privy to the specifics of the deal or [Bristol’s] expectations for this meeting, we think it is unlikely to derail the deal given that the drug has three breakthrough therapy designations, suggesting that the agency views the compound as significantly differentiated,” SVB Securities wrote.

BMS has several therapies approved or in development for NSCLC, including Opdivo, Yervoy, Opdualag and CC-90011; however, SVB Securities does not believe this will raise any antitrust red flags given none of those target ROS1.