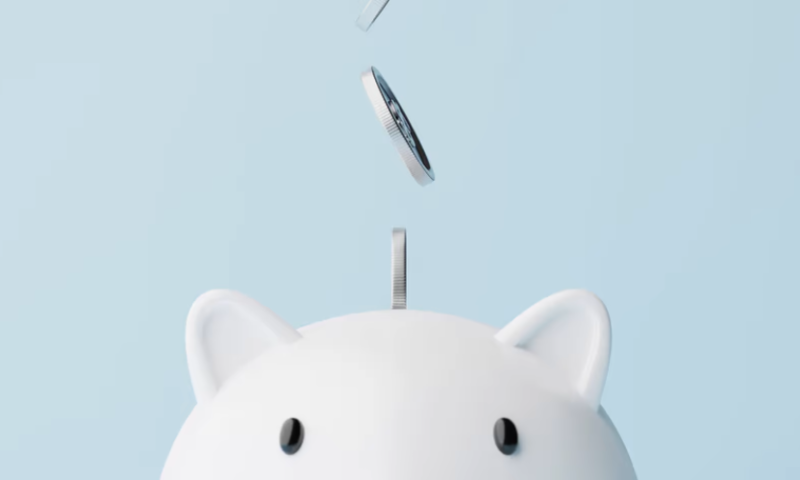 Centessa Pharmaceuticals’ is taking the ax to its sole phase 3 program after evidence of tolerability issues in an open-label trial spurred questions about the market potential.

The decision to part ways with lixivaptan comes just three months after dosing began in a phase 3 trial for patients with autosomal dominant polycystic kidney disease. The company announced Thursday that one patient in the open-label trial of the med was hospitalized after having elevated levels of alanine aminotransferase and aspartate aminotransferase, indications of liver damage.

The findings led Centessa to second guess an asset it referred to as a “best-in-class” therapy, leading to the discontinuation. The company had hoped to corral some of the $770 million in U.S. sales raked in by Otsuka Pharmaceutical’s FDA-approved Jynarque by touting a better safety profile, but evidently, the initial data was concerning enough to pull the emergency brake.

Stopping development of the drug will extend the company’s cash runway by about a year and a half into 2026. A spokesperson for Centessa did not immediately respond to a request for comment when asked whether layoffs would follow this decision.

The decision to drop lixivaptan leaves Centessa without a phase 3 program as it continues to reel from a public biotech market that’s thrashing companies left and right. After pulling off the fourth-highest biotech IPO of 2021 at $380 million, the company’s share price has fallen 80%. The shares were down another 20% Thursday morning, sitting around $3.59 apiece compared to a prior close of $4.50.

Aside from the market turmoil, the company’s existence has been marked by departure, most notably founder and Chief Scientific Officer Moncef Slaoui, M.D., following sexual harassment allegations at his former employer, GlaxoSmithKline. Centessa also had now-FDA Commissioner Robert Califf, M.D., on its board, but he left after his nomination.

This is also not the first program the company has recently had to part with. In March, Centessa ditched a small molecule EGFR inhibitor discovery program in lung cancer along with a lead acute myeloid leukemia treatment. The company is also looking to offload the anti-EGFR monoclonal antibody imgatuzumab, which is no longer included among its existing clinical programs.

Centessa’s trimmed down pipeline is now led by a treatment for both hemophilia A and B, SerpinPC. After feedback from the FDA, the company has decided to route the treatment towards hemophilia B first. It also expects to have two years of safety data for that med available in the fourth quarter of 2022 via a phase 2 open-label study.

Bristol Myers triples-down on Immatics, bringing deal to $4.2B total biobucks. Why not just buy it?