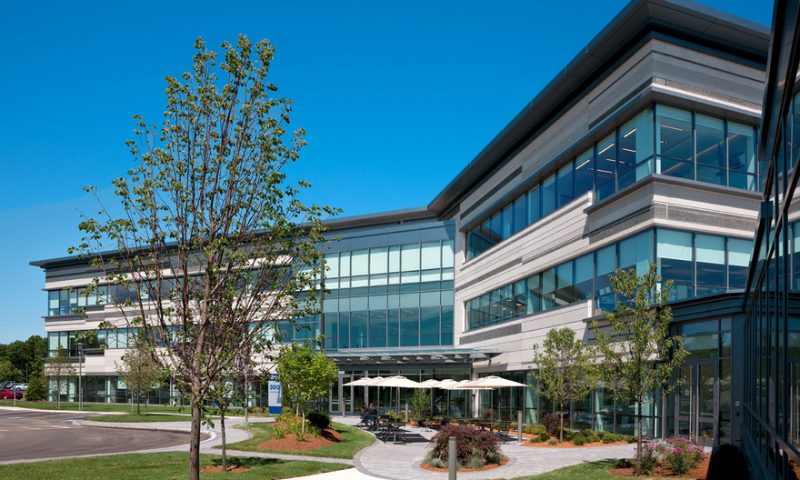 The move includes a voluntary global recall of all unused Lotus valves, and the canceling of all related marketing, manufacturing and R&D activities—efforts that were predicted to bring in about $250 million in revenue next year, according to analysts at Jefferies.

The choice was made solely “due to complexities associated with the product delivery system,” Boston Scientific said in its announcement.

Greenlit by the FDA in April 2019, the system featured a unique—but ultimately, complicated—design that allowed surgeons to reposition the valve after placement during a procedure. The company said the recall was not related to any safety issues affecting patients with a current implant.

“While we have been pleased with the benefits the Lotus Edge valve has provided to patients, we have been increasingly challenged by the intricacies of the delivery system required to allow physicians to fully reposition and recapture the valve,” Chairman and CEO Mike Mahoney said.

“The complexity of the delivery system, manufacturing challenges, the continued need for further technical enhancements, and current market adoption rates led us to the difficult decision to stop investing in the Lotus Edge platform,” Mahoney added. “We will instead focus our resources and efforts on our Acurate neo2 Aortic Valve System, Sentinel Cerebral Embolic Protection System and other high-growth areas across our portfolio.”

Boston Scientific said it expects to lose about $225 million to $300 million due to inventory and exit charges, with about $100 million to $150 million hitting its adjusted results mostly in the fourth quarter of this year. The company’s stock dropped about 8% following the news, while share prices for its TAVR competitor Edwards Lifesciences rose about 3%.

The self-expanding Acurate neo2 valve, currently under development for the U.S. market, is designed to align itself during placement for shorter TAVR procedure times. It launched in Europe in late September following its CE mark earlier this year, after it was acquired by Boston Scientific through its $435 million deal for the Swiss valve maker Symetis in 2017.

Snap could be worth $200 billion in 5 years, analyst says