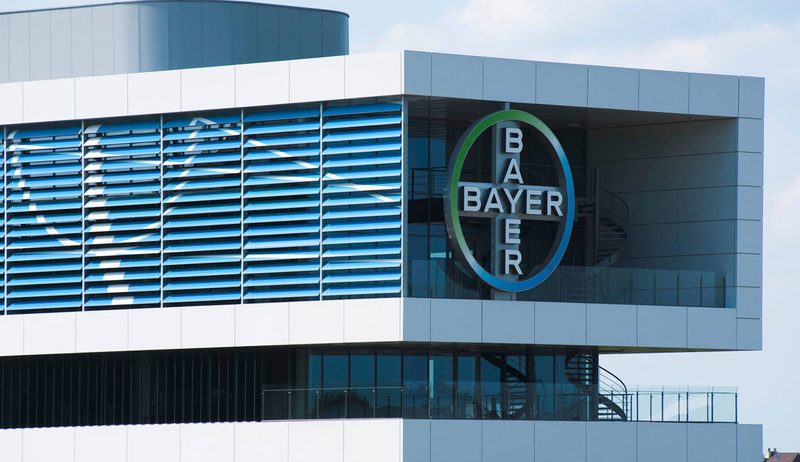 Following an upbeat release of top-line data earlier this year that showed its finerenone treatment helped stave off kidney and heart disease, Bayer is now providing more details on the drug’s ability to improve the health of chronic patients regardless of their past history of cardiovascular conditions.

Finerenone was able to reduce the risk of heart attack, stroke and heart failure in a phase 3 trial of over 5,700 participants with chronic kidney disease and Type 2 diabetes—some of the leading causes of death among these patients.

After tracking participants for more than two and a half years, the daily oral treatment had reduced the risk of cardiovascular events by 14% compared to placebo, including in patients who had previous heart disease and those who did not.

At the same time, the overall rate of treatment-based side effects was similar between finerenone and placebo, irrespective of the patient’s medical history as well. Fewer treated patients also suffered from renal failure or reduced kidney function, though the drug’s effects were greater in patients with previous cardiovascular disease than those without it.

Patients received either a 10-mg or 20-mg dose, plus the standard of care for chronic kidney disease. The results of the study, dubbed FIDELIO-DKD, were presented virtually at the American Heart Association’s (AHA’s) scientific sessions and published in the AHA journal Circulation.

Bayer launched its phase 3 finerenone program over five years ago and has since enrolled a total 13,000 patients across a variety of late-stage trials studying the non-steroidal drug’s effects against different aspects of cardiovascular and kidney disease, from early to advanced stages.

Finerenone works to block the mineralocorticoid receptor found in several tissues, where overactivation has been linked to kidney and heart damage.

Additional phase 3 trials are still ongoing, including FIGARO-DKD—set to read out data this year from over 7,400 patients with less-advanced chronic kidney disease and Type 2 diabetes—as well as a study to see if routine eye examinations can spot whether finerenone delays the progression of diabetic retinopathy. Another 5,500-patient, placebo-controlled study aims to see whether it can keep patients alive and reduce hospitalizations for heart failure.