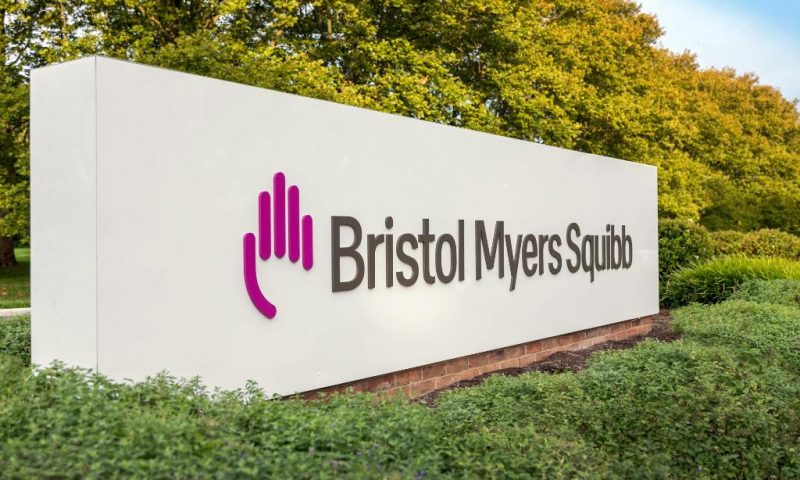 Bristol Myers Squibb and PsiOxus Therapeutics are expanding their partnership—again. The duo first teamed up in June 2016 to study the latter’s cancer-killing virus, inking a deal later that year to combine the virus with BMS’ checkpoint inhibitor, Opdivo. Now, they’re adding a second asset from PsiOxus to the mix.

Under the agreement, BMS and PsiOxus will combine Opdivo and the new asset, NG-641, in several tumor types. PsiOxus will carry out a phase 1 study and expects to begin recruiting patients in the third quarter of this year, the companies said in a statement.

NG-641 is based on PsiOxus’ oncolytic virus, enadenotucirev, the subject of the duo’s first collaboration. Like other “unarmed” oncolytic virus, enadenotucirev is designed to infect only cancer cells, replicating within tumors and killing them. But PsiOxus has developed a way to “arm” its viruses, using them as a way to deliver genes, which could lead to a more potent treatment.

For NG-641, PsiOxus uses its tumor-specific immuno-gene therapy (T-SIGn) platform to arm the virus with four additional transgenes to reprogram the tumor microenvironment. The treatment is given systemically, but zeroes in on tumor cells, thanks to the oncolytic virus, where it delivers genes that code for a bispecific targeting FAP and CD3, the cytokine interferon alpha, and chemokines CXCL9 and CXCL10.

The hope is to knock down the immunosuppressive effects of the tumor microenvironment and let Opdivo do its work.

“We believe that NG-641 provides a unique combination of tumor modulatory elements that may synergize with the known efficacy of Opdivo to bring patient benefits for a wide range of tumor types,” said PsiOxus CEO John Beadle, M.D., in the statement.

The companies are also testing Opdivo in combination with NG-348, a virus that is armed with two transgenes. Under the deal, BMS picked up sole responsibility for clinical development and commercialization for the treatment, as well as undisclosed funding to PsiOxus for its preclinical development.