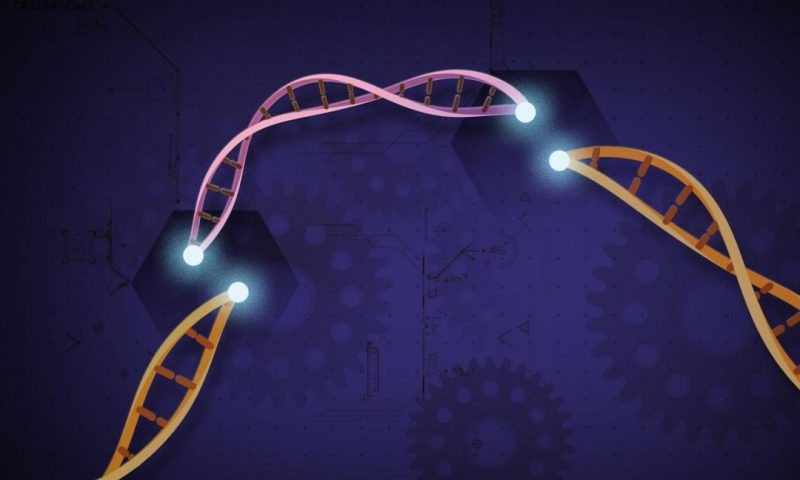 Metagenomi has added a cool $10 million extra to its series A funding round with help from RA Capital as it also adds the VC firm’s M.D. to the board.

Metagenomi got off a respectable $65 million series A a the end of last year, backed by Bayer and its gene therapy push, but now has bumped that up to $75 million and added a new board member in Andrew Levin, M.D., Ph.D.

This round will “support the expansion of the Metagenomi team and development of the company’s therapeutic pipeline,” the biotech said in a statement.

Metagenomi’s mission is to apply its suite of CRISPR-based systems to the treatment of genetic diseases. CRISPR-based gene editing has positioned researchers to tackle a wide range of diseases.

However, there remains scope to improve on the delivery, immunogenicity and selectivity of existing systems and, in doing so, facilitate the safer, more effective treatment of many diseases. The University of California, Berkeley’s Brian C. Thomas, Ph.D., co-founded Metagenomi to pursue those improvements.

Thomas, now CEO of Metagenomi, has overseen the screening of thousands of microorganism genomes using computational algorithms, resulting in a suite of gene editing systems that may offer advantages over first-generation technologies.

“Metagenomi’s technology and deep scientific foundation in the field of metagenomics enables novel clinical solutions for patients as the company emerges as a new leader in the therapeutic editing field,” said Levin. “Where most approaches and pipelines are built on a single system, Metagenomi’s diverse toolbox of gene editing systems will allow the company to match the best technology to unmet medical needs.”

Interest in Metagenomi is founded in the potential for it to improve on the gene editing steps that underpin gene and cell therapies. Metagenomi cited the ability to “precisely edit genomes via single base changes, knockouts or integrations, with lower potential for off-target effects” as some of the advantages over existing gene editing technologies.

CRISPR/Cas9 has high specificity, but off-target gene editing has been reported. Editing the wrong target can disrupt normal gene function or cause genome instability, creating serious safety concerns. Those shortcomings have spurred interest in other systems such as CRISPR/Cpf1, but the available data suggests further improvements are needed. Metagenomi wants to meet that need.

“The RA team adds to the diverse array of expertise at our table as we advance towards the clinic with our in vivo and ex vivo therapies and explore further opportunities for our technologies,” said Thomas.

“We’re excited and encouraged by the continued interest in Metagenomi we’ve seen from visionary partners in the field and look forward to advancing our goals of curing diseases.”

Oil futures finish lower, with U.S. prices down over 3% for the week