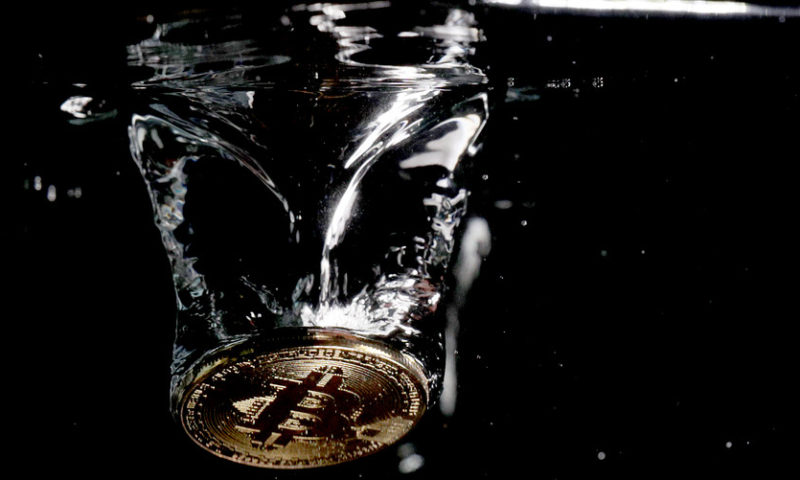 Bitcoin prices traded lower on Monday, falling more than 1% as the best-known cryptocurrency failed to breach short-term resistance at $4,000.

“With bitcoin lagging behind while other cryptos surge, the feeling is that the crypto winter is coming to a close and it is now alt season,” wrote Mati Greenspan, senior market analyst at eToro.

Alt season, or altcoin season, is a term for the outperformance of smaller digital currencies. Some analysts see this is a sign the broader crypto market is basing, noting that during the crypto selloff beginning in late 2017, altcoins severely underperformed.

“Of course, there’s no telling how long this could last but the signs are all in place. Global volume across crypto exchanges is holding steady at around $30 billion per day, yet bitcoin’s volume is less than a third of that figure,” Greenspan continued.

Since bitcoin bottomed on Dec. 15, its share of the total value of all cryptocurrencies has fallen to 51.7% from 55.2%, according to data from CoinMarketCap.