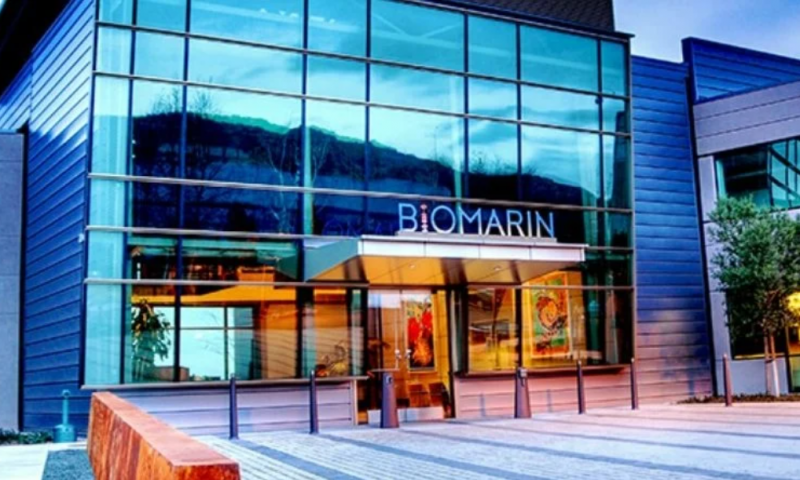 En route to seeking a second pivotal drug approval and after a clinical snag last month, BioMarin Pharmaceutical is beefing up its R&D and technical operations with a new chief medical officer and a senior vice president.

Earlier this summer, BioMarin was gearing up for two potential approvals that could alter the pharma’s trajectory. The company has since won approval for one of those medicines, Voxzogo, a treatment for achondroplasia, in Europe in late August. The other, awaiting a regulatory go-ahead, is Roctavian, a hemophilia A gene therapy.

Now, the biotech has Harold Bernstein, M.D., Ph.D., to lead clinical development as senior vice president and chief medical officer. Bernstein joins from Vertex, where he headed up translational medicine and was vice president of global medicines development. Prior to Vertex, Bernstein was head of cardiometabolic diseases at Merck.

The executive is also an attending cardiologist at Mount Sinai Kravis Children’s Hospital and an adjunct professor of pediatrics at Icahn School of Medicine.

Bernstein steps into the role held by Geoff Nichol for nearly five years. Nichol will help with the transition and serve in an advisory role on late-stage clinical programs, BioMarin said.

The new CMO is joined by Ganesh Vedantham, Ph.D., who will be senior vice president of technical development. Vedantham spent the past two decades at Amgen and Immunex, most recently leading process development at an Amgen manufacturing site in Singapore, according to his LinkedIn.

The executive appointments come weeks after the California biotech received a clinical hold from the FDA on a gene therapy trial in patients with a rare genetic disorder. The phase 1/2 trial was put on hold following a safety signal seen in mice. At the highest dose, six of seven mice had tumors one year after dosing, but that dose has yet to be given to humans.