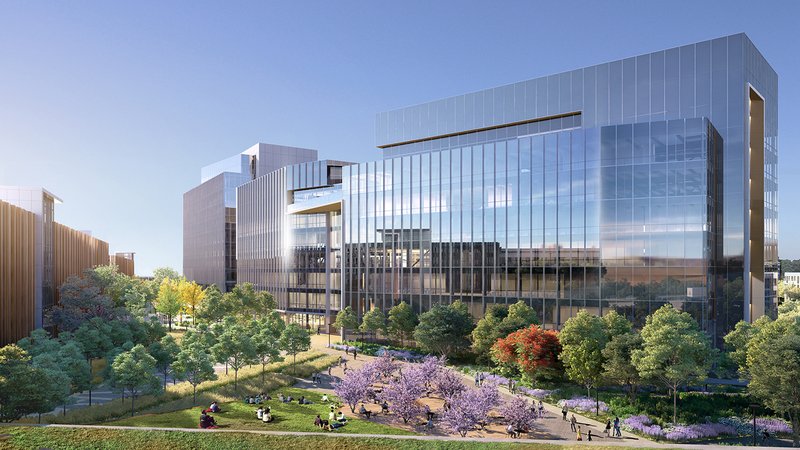 When Amgen splashed $400 million upfront on Kyowa Kirin’s anti-OX40 antibody, the world was yet to see midphase data on the prospect. Amgen and Kyowa lifted the lid on the data over the weekend in a presentation of phase 2 results in eczema patients.

The clinical trial randomized 274 adults with moderate to severe atopic dermatitis to receive one of four regimens of the drug, now known as AMG 451 and KHK4083, or placebo. After 16 weeks, scores on an eczema scale in the four treatment arms had fallen by between 48% and 61%, compared to a 15% drop in the placebo cohort, causing the study to hit its primary endpoint.

AMG 451 outperformed placebo against a raft of secondary endpoints, including the proportion of patients to experience at least a 75% improvement in symptoms and reductions in itching. Efficacy continued to improve after Week 16.

The midphase data suggest AMG 451 works. However, Amgen will need to show AMG 451 holds its own against tougher comparators than placebo to turn the drug into a commercial success.

AMG 451 is one of a clutch of assets aiming to dethrone Sanofi and Regeneron’s Dupixent. AbbVie and Pfizer are leading the charge, having both beaten Dupixent in head-to-head clinical trials over the past year. The challenge for AbbVie and Pfizer is that their assets are JAK1 inhibitors, a class of drugs that has been saddled with black box warnings over safety concerns.

Amgen’s challenger has a different mechanism of action. The drug is designed to deplete activated T cells by hitting OX40, a target that floundered in cancer but has caught the eye of Amgen and Sanofi in the inflammatory disease space. Sanofi bought its way into the sector early this year by paying $1.1 billion upfront to acquire Kymab.

The most common adverse events in the AMG 451 study were fever, nasopharyngitis, worsening of atopic dermatitis and chills. With the fever and chills being mild to moderate and patients staying in the trial, Amgen and Kyowa think they have the data to advance the candidate. A phase 3 program is set to get started in the first half of next year.

J&J spends $100M upfront, with $1.2B in biobucks, to join Roche and Regeneron in bispecific blood cancer race