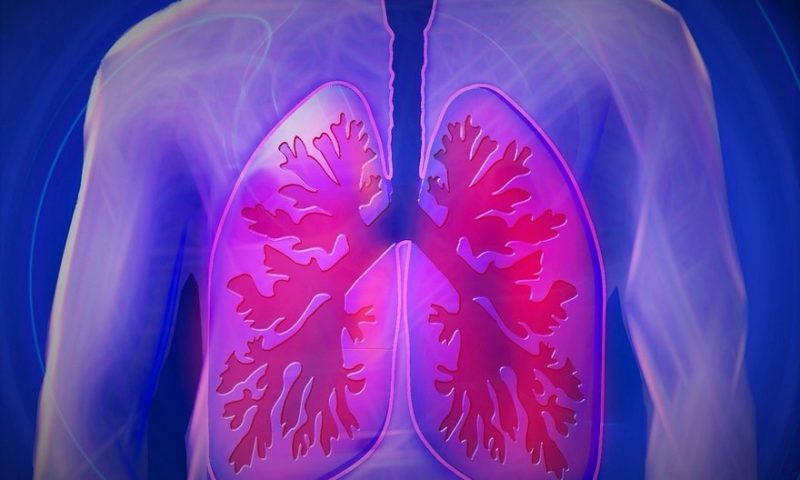 Often, after funneling venture capital into a promising young startup, investors may be content to sit back and observe the fruits of their financing from afar. Not so for Bayer, which has taken a much more hands-on approach since the beginning of its relationship with Huma.

Bayer and Huma’s team-up dates back nearly half a decade. In that time, Bayer’s VC arm took the lead on Huma’s $25 million series B funding round in late 2019 then co-led the $200 million series C the healthcare data platform closed earlier this year. It also joined in on a $28 million series A in 2018, when Huma was still known as Medopad.

Those investments have been tied to collaborative projects, including a partnership formed at the time of the series B funding that saw Huma and Bayer join forces to develop digital biomarkers and therapeutics to address heart health.

The latest of these projects, unveiled this week, has the duo working to build an artificial-intelligence-powered tool that will analyze CT scans to improve lung cancer diagnoses.

Together, Bayer and Huma will develop a machine learning model that can distinguish between different forms of non-small-cell lung carcinoma in imaging data. They’ll begin by using AI to identify the distinguishing characteristics of each form of lung cancer, then build machine learning tools around those findings.

The goal of the project is to both speed up lung cancer diagnoses and make them more precise. The partners are aiming to overhaul the traditional process of repeated cancer-characterizing tests, which are often invasive and costly.

The initiative will take advantage of Bayer’s decades of experience in oncology and medical imaging, LaCaze said, as well as Huma’s software savvy. The London-based startup’s technology analyzes app- and wearable-collected health data and combines that with access to patients’ electronic health records to offer a platform that can be used by clinicians for telehealth services and by life science companies for virtual clinical trials.

Any significant developments that arise from their partnership will be published in peer-reviewed journals, Huma CEO Dan Vahdat said. And those findings, in turn, will be used to improve other areas of healthcare that need an AI-powered upgrade.

“In the future, our vision is to include other cancers and even other therapeutic areas such as rare diseases,” Vahdat said. “We want to broaden our existing smartphone platform to combine imaging, digital phenotyping and genomics with the real-world, real-time data from patients that we already collect. We want to take therapies from bench to bedside to breakfast table.”

Close-knit partnerships like its newly strengthened collaboration with Bayer are at the core of Huma’s work. In fact, in May, the data platform developer’s series C round was split between $130 million up front and another $70 million in milestone payments—to be paid out as Huma’s investors, rather than the investee, reached certain goals.

At the time, Vahdat also described to Fierce Medtech his vision of creating a collaborative ecosystem of healthcare providers, payers and industry partners centered around a shared goal of improving “proactive, predictive care,” noting, “We simply don’t believe a single company can bring the kind of impact that we wish for, but by collectively working together we have a much better shot.”