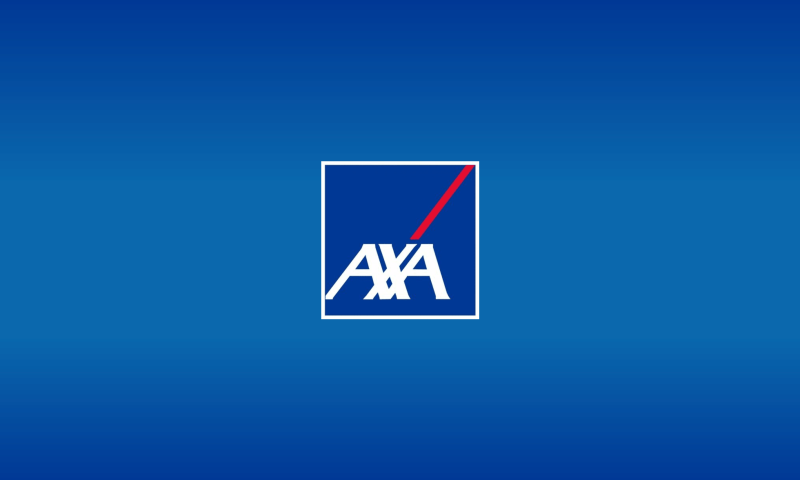 Shares in AXA SA rose on Wednesday as it launched a share buyback after beating expectations at its first-half results.

The buyback, worth up to 1 billion euros ($1.02 billion), would launch as soon as is “reasonably practicable”, based on market conditions, the French insurer said.

It comes after EUR2.2 billion worth of shares were bought in the year to date.

The Paris-based company reported first-half profit of EUR4.11 billion with revenue at EUR55.14 billion, beating expectations of EUR3.37 billion and EUR54.61 billion, respectively, according to analysts’ consensus provided by the company.

The company shrugged off a pretax hit of around EUR300 million net of reinsurance from the war in Ukraine, within previous expectations of it being similar to a midsized catastrophe event.

The share-buyback announcement came earlier than anticipated, UBS analysts said in a note, with the bank having expected the current macroeconomic environment to make this more likely a year-end possibility.

The buyback program, which is due to complete by February 2023, should likely lead to investors placing a lower cost of equity on the stock, UBS said.

PayPal earnings packed in much more than just numbers