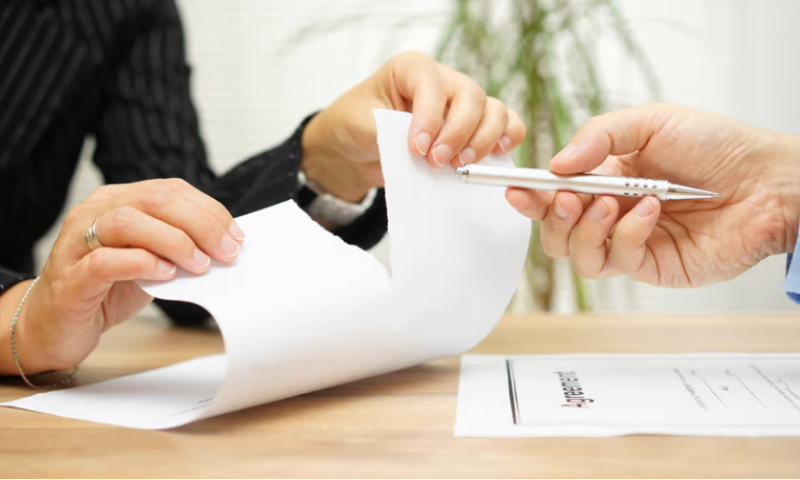 Akebia Therapeutics has extracted one final payday from Otsuka Pharmaceutical. With Otsuka cutting its ties to oral anemia drug vadadustat in the wake of rejection by the FDA, Akebia has secured a $55 million settlement, sending its bargain basement share price up 50% in after-hours trading.

The prospects of oral hypoxia-inducible factor prolyl hydroxylase inhibitor vadadustat took a hit in March, when the FDA issued a complete response letter in response to safety worries. Specifically, the agency identified the rate of major adverse cardiovascular events in non-dialysis patients, the increased risk of thromboembolic events and cases of drug-induced liver injury as concerns.

Six weeks later, Otsuka wrote to Akebia to terminate the international and U.S. collaboration and license agreements. The U.S. termination letter sparked a dispute between the companies, with Otsuka alleging material breaches that could lead to the early cancellation of the partnership. Akebia disputed the claim.

Now, the former partners have reached an agreement on the termination of the international and U.S. contracts. The agreement, which settles the dispute, will see Otsuka pay Akebia $55 million. That now represents a significant sum for Akebia. While the biotech is better capitalized than some of its peers, with $175 million in the bank as of the end of March, its market cap has shriveled to around $65 million since the FDA rejection.

The cash boost triggered a jump in Akebia’s share price, which climbed 50% to around $0.50 after hours. In the longer term, Akebia sees the regaining of rights to vadadustat in the U.S, Europe, China, Russia, Canada, Australia and the Middle East as a boost for its business.

“We continue to believe in the potential of vadadustat as an oral treatment for patients with anemia due to chronic kidney disease, and we are pleased to be regaining the full rights to the product in these important markets,” Akebia CEO John Butler said. “We plan to continue to pursue approval for vadadustat to make it available to patients in these territories, and we are excited about the potential additional value this brings to Akebia, as we continue to work to build the company into the future.”

Akebia will decide on the next steps for vadadustat in the U.S. “following the end of review conference with the FDA.” The drug candidate is still under review in the EU and some other markets, where Otsuka will transfer the applications to Akebia.