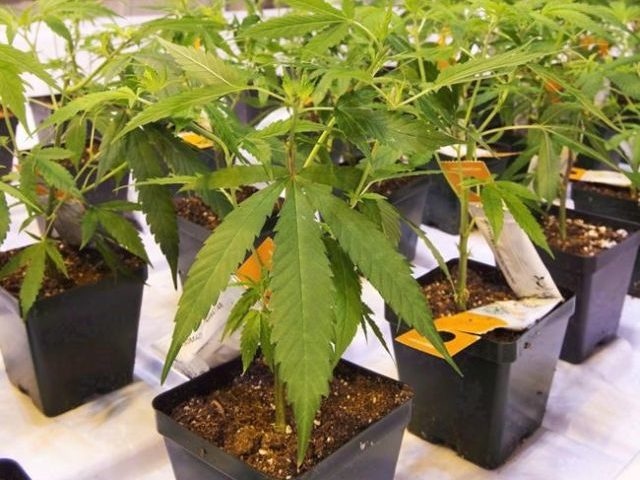 Marijuana producer Aurora Cannabis Inc. reported a quarterly profit of $104.2 million, up from nearly $3.6 million a year ago, boosted by an unrealized non-cash gain on derivatives and marketable securities.

Revenue in what was the first quarter of the company’s 2019 financial year totalled $29.7 million, up from $8.2 million in the same quarter last year.

The average net selling price $9.19 per gram in the quarter, up 12 per cent compared with a year ago, boosted by an increase in cannabis extracts sold.

Aurora noted the revenue for the quarter included about $600,000 from its initial shipments received by provinces in the final days of September ahead of the legalization of recreational marijuana in Canada on Oct. 17.

The company says it saw a strong performance, ranking among the top selling products and brands in many of the provinces the it committed to supplying.

The launch of legalized marijuana in Canada saw shortages in many markets as demand outstripped supply.