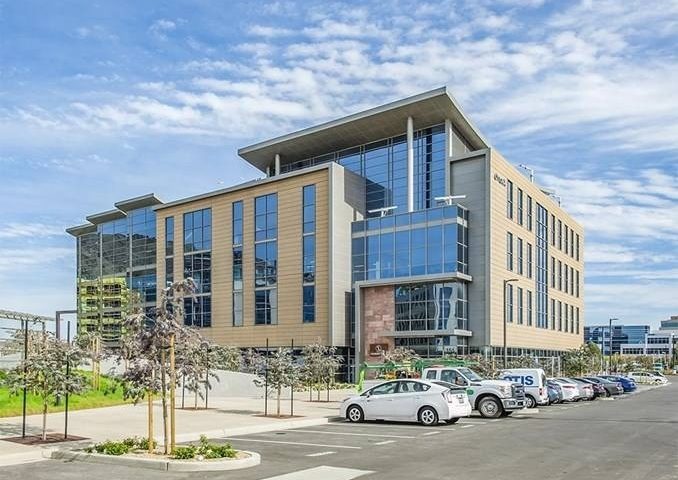 The two axed drugs (PDF) are both aimed at cancer targets: The first is MEDI7247, an anti-ASCT2 antibody-drug conjugate, and an oleclumab plus AZD4635 CD73 and A2A inhibitor combo.

MEDI7247 was being directed against both solid and blood cancers and works by binding to ASCT2, which ultimately causes cell death. The drug had been in phase 1 tests in patients with selected relapsed/refractory hematological malignancies including acute myeloid leukemia, multiple myeloma and diffuse large B-cell lymphoma.

Also in phase 1 was oleclumab in combo with AZD4635 targeting non-small cell lung cancer patients with an EGFR mutation.

Although much of its pipeline promise exists in drugs already approved, there were some experimental highlights moving into midstage testing, including two for cancer: selective estrogen receptor degrader AZD9833 for ER-positive breast cancer and PD-1/CTLA-4 bispecific mAb MEDI5752 for solid tumors.

There’s also AstraZeneca’s GLP-1/glucagon dual agonist cotadutide for nonalcoholic steatohepatitis and its IL-33 mAb MEDI3506 for diabetic kidney disease and atopic dermatitis, which have made it past the first clinical hurdles.