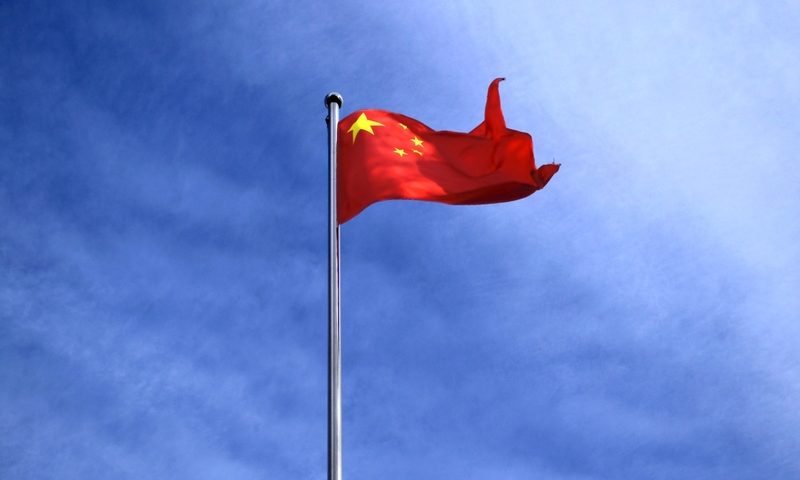 CICC Capital has raised a RMB 1.6 billion ($229 million) biologic investment fund. The fund received money from Chinese organizations inside and outside the biopharma industry, enabling CICC Capital to ease past its financing target.

Pharscin Pharma, in a separate statement to the Shenzhen Stock Exchange, revealed it put RMB 30 million into the fund. Buoyed by the support, CICC Capital closed the fund above its original goal of RMB 1.5 billion.

Details of how CICC Capital will use the money are scarce, with English-language reports only stating that the fund plans to invest in biologic medicines. That focus gives CICC Capital a broadening pool of opportunities within China, which is home to a growing number of biotechs with biologics aimed at hot targets including BCMA, CD47 and PD-1/L1.

The emergence of Chinese biotechs with assets that have the potential to be significant products in the country and around the world has created a need for capital and financial opportunities for those groups capable of providing it.

CICC Capital’s fund shows that opportunity has caught the attention of the biggest investment groups in the region. Morgan Stanley and China Construction Bank played starring roles in the foundation of CICC, the parent company of CICC Capital, in the mid-1990s. The arrangement made CICC the first Sino-foreign joint venture investment bank.

In 2017, the investment bank created CICC Capital, a private equity arm that now has RMB 300 billion in assets under management.