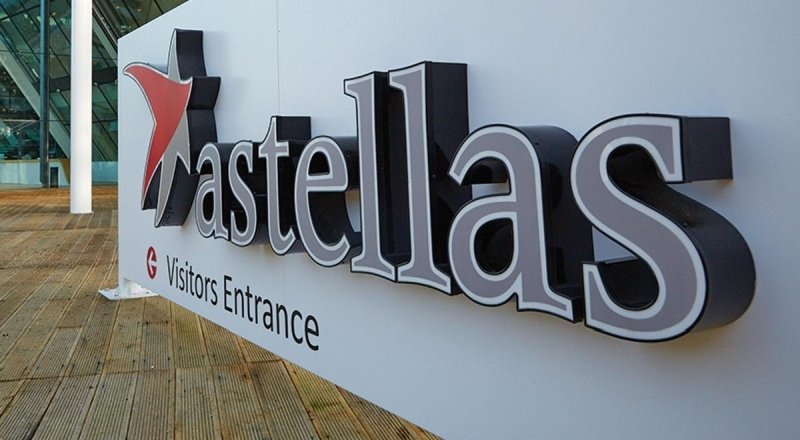 Astellas paid $3 billion to snap up biotech Audentes Therapeutics in 2019 but is still paying for the biotech more than a year down the line.

In a financial notice posted today, the Japanese pharma said it was taking an impairment loss of ¥58.8 billion ($540 million) because of last year’s FDA clinical hold on Audentes’ leading hope AT132, a gene therapy for the rare disorder known as X-linked myotubular myopathy (XLMTM).

In May last year, Audentes told patient groups that an XLMTM patient had died after receiving AT132. The patient, one of the three older children who received a higher dose in the trial, died from sepsis. The trial enrolled patients up to 5 years of age.

Then in June, Audentes shared details of a second death: The patient was another one of the three older children treated with the trial’s higher dose. Preliminary reports showed the two children had followed a similar clinical course in the weeks before they died.

The second patient who died suffered from progressive liver disease in the four to six weeks after AT132 therapy. The liver disease, characterized by excess bilirubin in the blood, didn’t respond to standard treatment. Despite “aggressive medical treatment,” the child died of bacterial infection and sepsis.

That’s when the FDA put the trial on hold. Things then got worse after a third patient died in August, with early data suggesting the “immediate cause of death was gastrointestinal bleeding.” The child was the last of the three older trial participants who received the higher dose.

At the end of the year, however, Audentes won a reprieve when the FDA lifted the hold. But that wasn’t the end of the story, given the more than half a billion dollars its parent company now has to pay, and the fact that publically, we still don’t know how the hold was resolved.

On the financial hit, the pharma said: “Astellas […] reassessed the development plan [of AT132] and recognized a delay in approval timing in the U.S. and Europe. Astellas also revised the likely approved population from our initial assessment. As a result of these updates, Astellas booked an impairment loss.”

The company added: “There is no change to our plan to continue development. We will conduct future discussions with regulators on the path forward toward registration filings for AT132.”