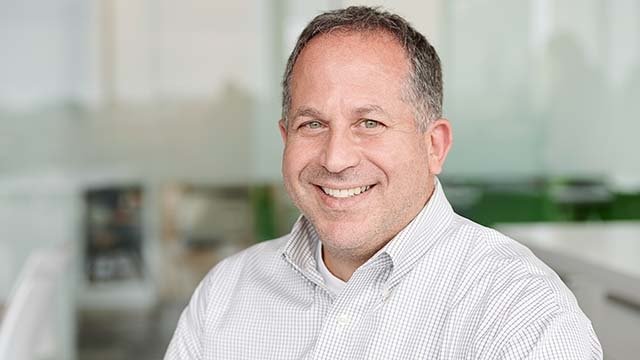 GV has hired serial biotech chairman Dan Lynch as its first executive venture partner. The appointment positions Lynch to serve as a coach and adviser to executives at GV’s portfolio companies.

Over the past 14 years, Lynch has held chairman roles at a series of biotechs, particularly those backed by Atlas Venture. In 2007 and 2008, Lynch took on the executive chairman roles at Stromedix and Avila Therapeutics, both of which were acquired in 2012, and his ties to Atlas-backed biotechs continue to the present day, with a role at Xilio Therapeutics a recent addition to his résumé.

Now, Lynch has taken up the executive venture partner post at GV, formerly known as Google Ventures. GV is tasking Lynch with helping the CEOs and executives of its portfolio companies as a coach, mentor and adviser, as well as with identifying new investments and participating in decisions about which biotechs to back. GV also expects its own young team members to benefit from working with Lynch.

The VC shop, which is part of the Alphabet conglomerate, disclosed the appointment of Lynch in a video interview with general partner David Schenkein. Talking to Schenkein, with whom he worked as Blueprint Medicines board members, Lynch explained his approach to picking companies to work with.

“The overarching driver for me is to make as big and as broad an impact on patients as possible. That doesn’t translate to just the number of patients, it’s the impact per patient,” Lynch said. “There are plenty of companies that are terrific companies that probably generate great returns but may not have the kind of broad impact on patients. If i don’t see the potential for that, generally i’m not going to get as excited about it.”

Lynch spent the first 15 years of his career at Bristol Myers Squibb before taking up the chief financial officer role at ImClone, via a brief stint at Derby Cycle. At ImClone, Lynch rose to the post of CEO and helped steady the company and get Erbitux approved in the wake of the insider trading scandal that rocked the biotech shortly after he joined. Lynch left in 2005 in a resignation that was treated as a “termination by the company without cause.”