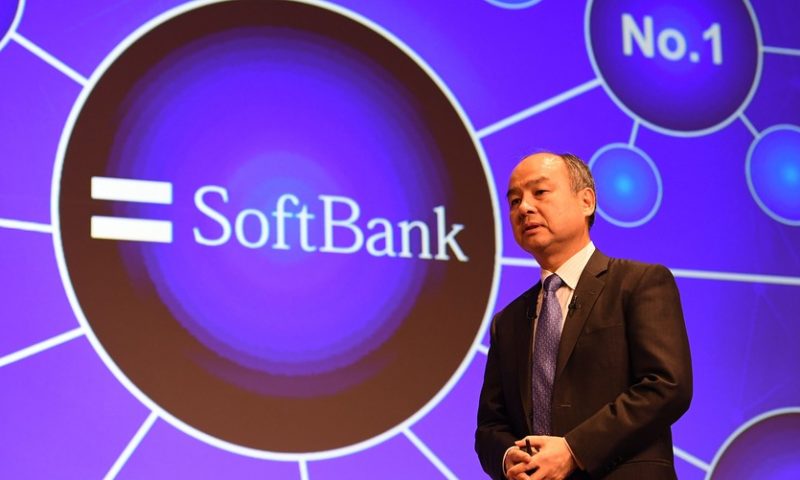 If the polls are correct, President Trump and Republicans are in big trouble. There’s an 85% chance Democrats will seize control of the House of Representatives from Republicans, according to statistical analysis firm FiveThirtyEight. Polls give the GOP the slight edge in the Senate.

The Reserve Bank of Australia left interest rates unchanged at its policy meeting on Tuesday, signaling it continues to wait for signs of a lift in wages and inflation. The RBA’s board left the cash rate target at 1.5%, a level it has remained at for more than two years.

Why are so many Americans over 65 declaring bankruptcy?