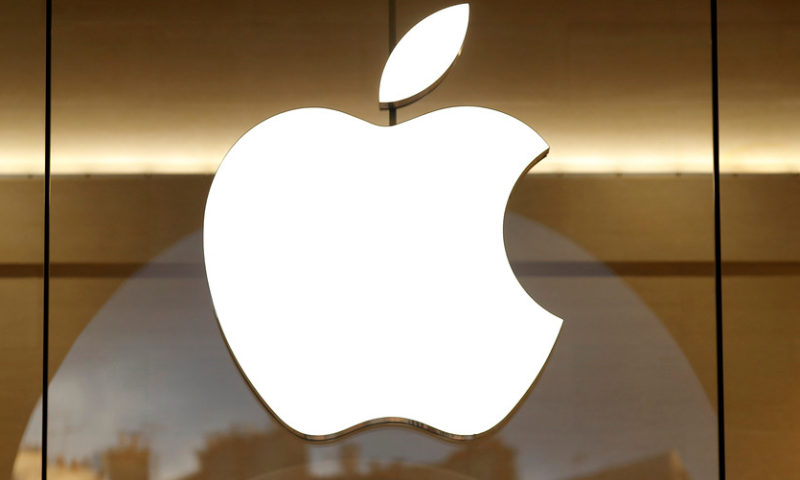 Apple Inc. shares extended their post-earnings slide on Monday, after a report suggested iPhone XR demand might be falling short of expectations.

The Nikkei Asian Report said Monday that Apple AAPL, -0.44% has curbed plans for additional iPhone XR production lines, while instructing assemblers to build more of the older iPhone 8 and iPhone 8 Plus models than the company had originally ordered.

The report, which cites multiple anonymous sources, charges that the company has “signaled disappointing demand for the new iPhone XR” with its latest production orders to Pegatron and Foxconn, also known as Hon Hai Precision Industry Co. Ltd. 2317, -3.37%

Shares of Apple were down 3.6% at a three-month low in midday trading Monday, and on track for their worst two-day slide in almost six years. The stock has lost 10% since Thursday’s close. Shares sank 14.4% during the two-day stretch ended Jan. 25, 2013.

Apple didn’t respond to a MarketWatch request for comment on the Nikkei report.

The Nikkei story comes just a few days after Apple’s mixed September-quarter earnings report, during which the company beat financial expectations but delivered a disappointing holiday-quarter outlook. Management also said on the earnings call that Apple would no longer be providing unit-sales figures in its reports, prompting concerns that the company sees a meaningfully negative trend ahead on units.

Rosenblatt analyst Jun Zhang, who downgraded the stock to neutral from buy on Friday, cited “weaker-than-expected iPhone XS and XR sell-through” in his latest note to clients.

“The iPhone [XS] Max has been selling well and will most likely help increase [average selling price] and gross margin, but we believe it will be difficult for ASP to grow in the second half of C2019,” he said.

Apple is on pace to end the session with a market value of below $1 trillion. The company filed its 10-K on Monday morning, disclosing a share count of 4.75 billion as of Oct. 26. If the current 3.5% drop holds through the close, Apple would finish the day with a $957 billion market cap.

Wells Fargo analyst Aaron Rakers wrote Monday that the company’s latest filing shows “record manufacturing purchase commitments” of $45.2 billion, up from $31.4 billion at the end of the prior quarter. He also highlighted Apple’s disclosure of $13.3 billion in long-lived assets located in China as of the end of the quarter, up from $10.2 billion a year earlier. Apple said that these assets include tooling and manufacturing-process equipment.

Apple’s stock has fallen 11% over the past month, while the Dow Jones Industrial Average DJIA, +0.76% of which Apple is a component, has lost 4%.

Don’t Give Up on Emerging Markets Equities