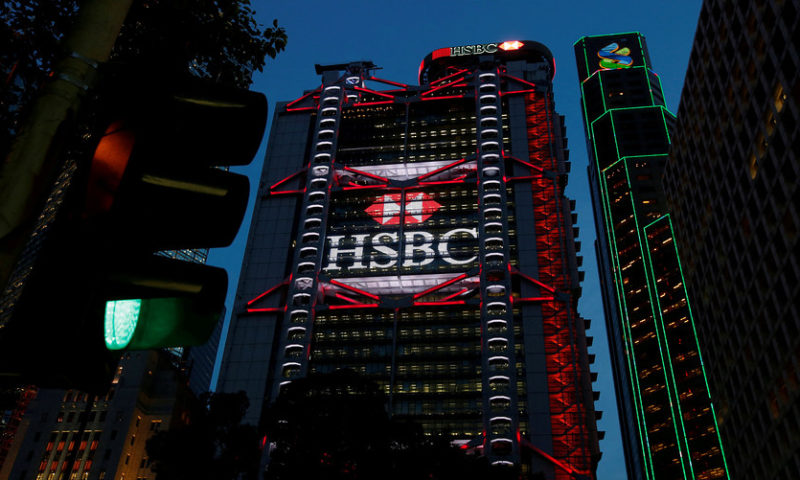 Shares were moderately lower in Asia on Wednesday following a bloodletting on Wall Street as goodwill generated by a truce between the U.S. and China over trade evaporated in confusion over what the two sides had agreed upon.

On Tuesday, the Dow Jones Industrial Average DJIA, -3.10% fell nearly 800 points. The yield on the benchmark 10-year Treasury note fell to its lowest level in three months, signaling that the bond market is worried about long-term economic growth. The sell-off short-circuited a recent rally on Wall Street. The market gained Monday after the Trump administration said U.S. and China agreed to a temporary cease-fire in a trade dispute. Last week, stocks jumped when the Federal Reserve’s chairman indicated the central bank could slow the pace of interest rate increases.

In Asia, the losses in early Wednesday trading were at least not as bad.

Why you may want more international stocks in your retirement portfolio