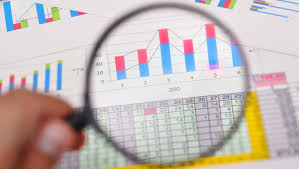 The book, a joint annual publication by the Pension Protection Fund, London, and The Pensions Regulator, provides an overview of the pension funds protected by the lifeboat fund.

The 13th edition of the book, published Monday, includes information on risk reduction, asset allocation and demographics for these pension funds as of March 31.

The book said that half of the increase in funded levels was due to more up-to-date valuations and a shrinking dataset; while the remainder is due to market moves, with higher gilt yields pushing down liabilities and rising equity markets bolstering assets.

The remaining 14% of assets were invested in other classes.

The dataset covered 5,450 pension funds, representing 98.7% of the estimated universe of pension funds that are eligible for PPF compensation.