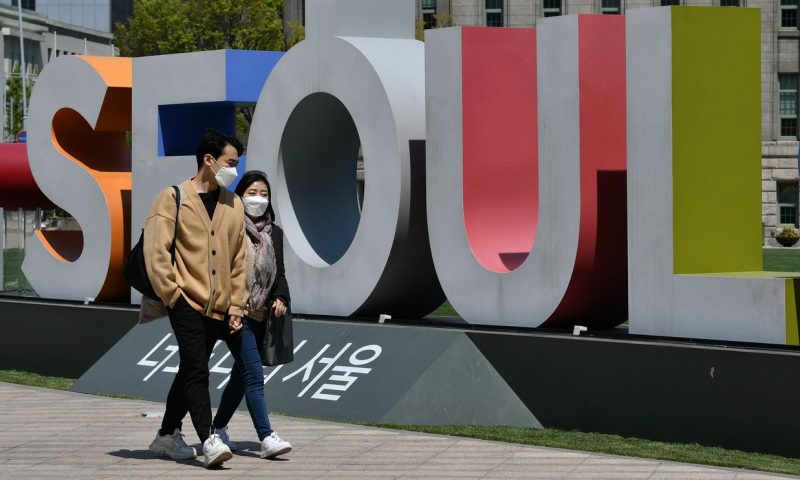 Stocks fall in Tokyo as data shows exports plunged in May

Global stock markets have regained most of this year’s losses as investors look ahead to a rebound from the coronavirus pandemic despite rising infections in the United States, Brazil and some other major countries.

Analysts warn the gains might be too big and too fast to be justified by the uncertain economic outlook.

U.S. retail figures showing an 18% gain over the previous month are encouraging but still $50 billion below what might have been expected without the coronavirus, said Rob Carnell of ING in a report.

“We don’t imagine markets will share this nuanced view.” said Carnell. “They will likely make the most of any good news and continue to be dismissive of any bad news.”

Adding to the mixed picture, Japan’s government reported May exports fell 28.3% from a year earlier in their biggest decline since the 2008 global crisis.

May might mark the low point for Japanese exporters as their major foreign customers begin to emerge from lockdowns, said Marcel Thieliant of Capital Economics in a report.

Financial markets have been underpinned by promises from the Fed and other central banks to inject more money into economies through bond purchases and other steps.

However, many analysts are skeptical about the U.S. stock market’s run since it began climbing after hitting a bottom in late March, down 34% from its record.

Investors have been pushing up shares of companies that would benefit from a reopening economy.

Oracle revenue hurt by pandemic, return to growth a coin-flip for this quarter

PG&E raises fresh debt as it works toward bankruptcy exit