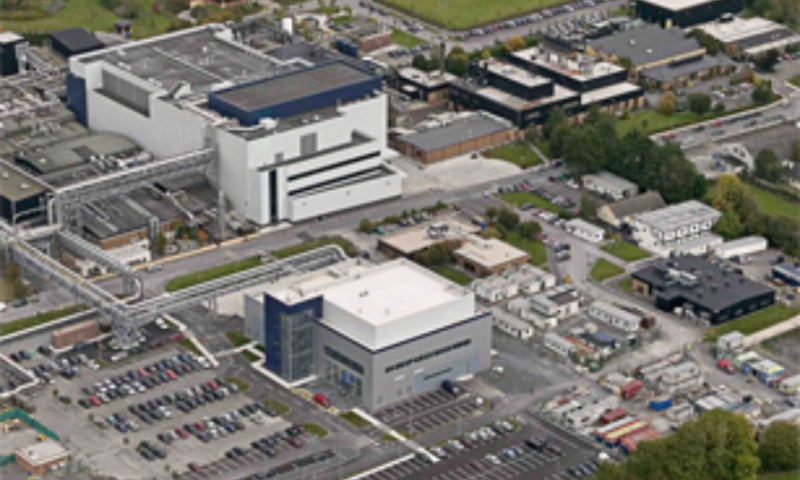 Alkermes’ virtual R&D day went down well with analysts, as it showed off a few early-stage incremental updates and reiterated its attempts for seeking out some new ops and collabs.

On the R&D side, there were several small updates, including for its closely watched engineered IL-2 variant immunotherapy nemvaleukin alfa (ALKS-4230), which reported new single agent responses as well as additional responses in combination with Merck’s Keytruda (pembrolizumab) from both the ARTISTRY-1 and ARTISTRY-2 studies.

Alkermes now sees potential registration-enabling studies for an IV form of nemva in combination with an anti-PD1 in platinum-resistant ovarian cancer, as well as in the setting of post-checkpoint inhibitor failure (in mucosal melanoma, on its own or with a PD-1 combo).

In central nervous stem meds, Alkermes is also pursuing an orexin-2 agonist, which is “an interesting target and could be a significant opportunity,” according to SVB Leerink analysts, though they note it will not be in a phase 1 until the very end of next year at the earliest, so it’s “notably behind Takeda’s TAK-925, which is also targeting orexin,” specifically in narcolepsy, also the target for Alkermes.

In the wider context, Alkermes’ C-suite says it is actively assessing “strategic opportunities” designed to drive profitability, including monetization of non-core assets (including royalty revenue streams) and potential collabs for nemvaleukin and other oncology assets.

On its R&D strategy, management continues to focus on new molecular entities in both neuroscience and oncology, and it would prioritize highest return on investment development programs and balance both internal and external resources.

Back in 2019, the biopharma announced plans to slash around 160 employees, cut back its future hiring plans and reduce spending in an effort to save $150 million.

The move cost the company $15 million and followed the FDA rejection of its depression drug ALKS 5461.

With ALKS 5461 out the window, Alkermes refocused its R&D business on nemva as well as its schizophrenia drug ALKS 3831.

Alkermes was up nearly 2% in early trading Friday morning.