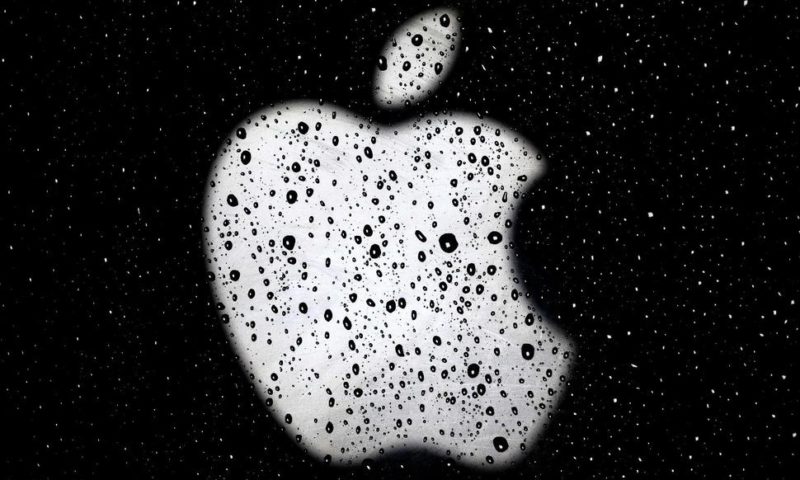 SAN FRANCISCO — Apple is reducing the size of its workforce assigned to driverless car technology as the company reorganizes amid weakening sales of iPhones, its biggest moneymaker.

The company acknowledged the cutbacks in a Thursday statement, without specifying the number of jobs affected. CNBC reported that more than 200 employees were dismissed from Apple’s self-driving car division, known internally as “Project Titan.”

Some of the employees who lost their jobs in the driverless car division have been reassigned to other parts of the Cupertino, California, company, according to Apple.

Despite the reductions, Apple emphasized that it’s still committed to helping build robotic cars, something it has been working on for several years. So far, though, Apple has lagged behind many of the other technology companies and automakers trying to catch up to the still-nascent field’s early leader, Waymo, a Google spinoff that began its work on autonomous vehicles a decade ago.

“We continue to believe there is a huge opportunity with autonomous systems, that Apple has unique capabilities to contribute, and that this is the most ambitious machine learning project ever,” the company said.

Apple is reassessing its priorities as it adjusts to a waning demand for iPhones, a shift that caused the company to fall shy of its own revenue projections for the quarter covering the crucial holiday shopping season. The company is scheduled to release its earnings for that period next Tuesday.

Gold ends slightly higher, buoyed by weakness in the dollar