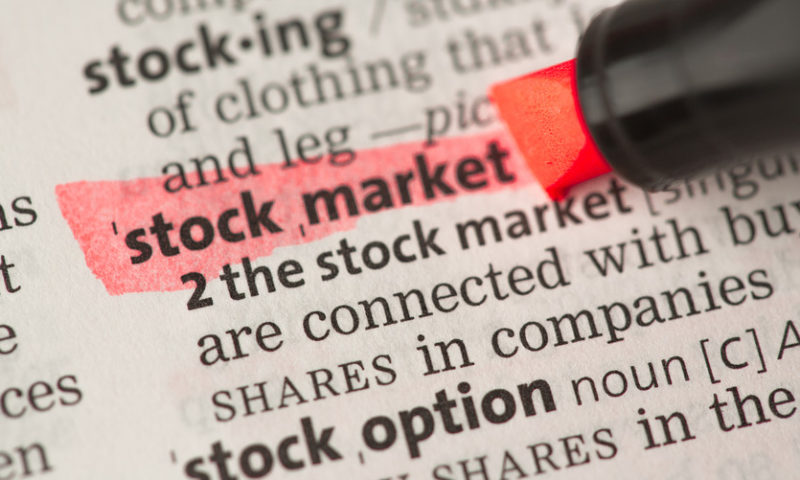 Millennials may be flocking to bitcoin rather than investing in more traditional assets, but most Americans might want to take a class in the cryptocurrency.

“Bitcoin” BTCUSD, +4.30% was the financial term that Americans were least likely to say they understood, according to a survey of more than 1,000 people from training company TheKnowledgeAcademy.com and polling firm YouGov. A 52% majority of those surveyed said they were not confident about the meaning of the term “bitcoin,” a digital currency that can be bought and sold on a public ledger called the blockchain and operates without a central bank.

People’s curiosity about bitcoin does appear to rise and fall with its price. Searches for “What is bitcoin” on Google GOOG, -0.56% peaked as the price was hitting a high near the end of 2017.

More concerning though is the fact that many Americans said they weren’t confident about more common financial terms such as “index fund” (49%), a mutual or exchange-traded fund that tracks a specific set of underlying investments, “stock options” (43%), a company benefit that allows employees to buy shares in a company at a certain price, and “Roth IRAs” (39%), retirement accounts that generally offer tax-free distributions.

A lack of knowledge of basic financial terms will impact people’s ability to make competent decisions around savings, investments and property management, Joseph Scott, a spokesman for TheKnowledgeAcademy.com, wrote in the report.

The report’s findings echoed other research suggesting Americans need to brush up their financial know-how. A recent study from financial research firm Raddon found that while 44% of people self-report being extremely or very financially literate, only 6% scored an A grade of 90% or better when they took a financial quiz.

On the plus side: A recent poll from Wells Fargo WFC, -0.91% and Gallup found that only 2% of investors said they own bitcoin, so it’s probably not surprising that most Americans don’t understand what it is.

A year after Equifax, cybersecurity is still seeking its Holy Grail