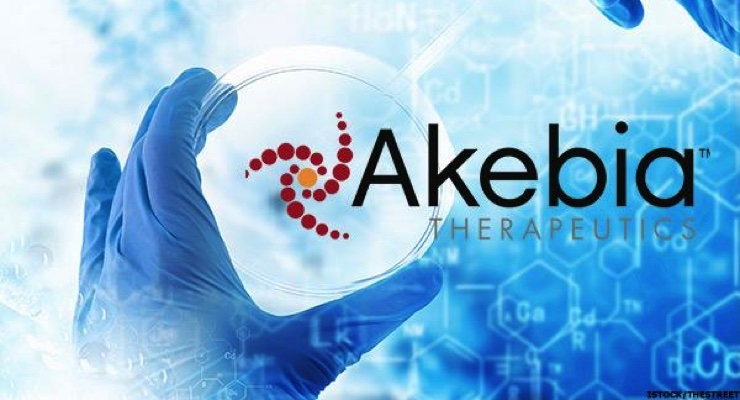 Akebia Therapeutics Inc is a biopharmaceutical company. It focuses on the development and commercialization of novel therapeutics to patients with kidney disease through hypoxia-inducible factor (HIF) biology. Its lead product candidate is vadadustat, an oral therapy, which is used for the treatment of anemia related to chronic kidney disease in non-dialysis and dialysis patients. The company is also developing a HIF-based portfolio of product for the treatment of anemia. Geographically, all the business activity is functioned through the region of United States.

Akebia Therapeutics Inc. is based out of Cambridge, MA and has some 325 employees. Its CEO is John P. Butler.

Akebia Therapeutics Inc. is a component of the Russell 2000. The Russell 2000 is one of the leading indices tracking small-cap companies in the United States. It’s maintained by Russell Investments, an industry leader in creating and maintaining indices, and consists of the smallest 2000 stocks from the broader Russell 3000 index.