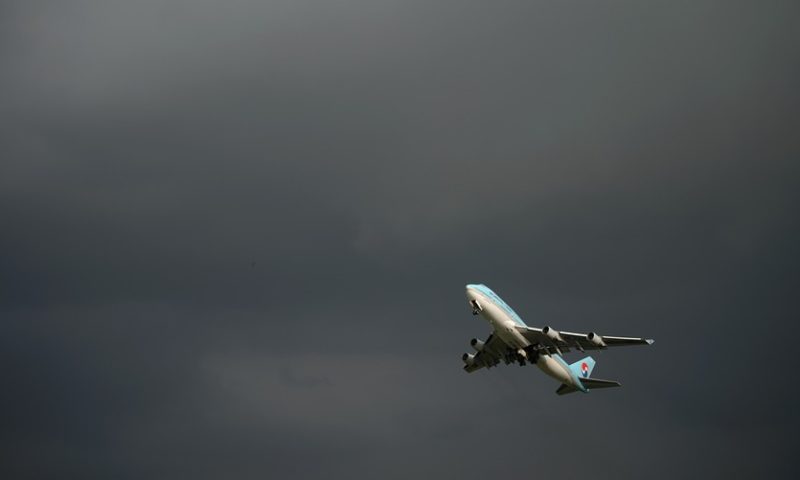 About a year ago, a Boeing 747 BA, -0.24% operated by Delta Air Lines DAL, -0.63% took off from Atlanta for a three-hour flight to Pinal Airpark, a boneyard for unwanted aircraft in Arizona’s Sonoran Desert.

The once celebrated giant of the sky, which had transformed international travel with its size and range, had flown its last flight for a U.S. airline.

Delta has replaced its fleet of jumbo jets with Airbus A350s, one of a new breed of smaller, ultraefficient long-range airliners. Nearly every other airline in the world is doing a version of the same thing, replacing huge jets with smaller ones.

The newer planes, which include the Boeing 787 Dreamliner, are redrawing the map for global air travel. They can fly just as far as the jumbos, but often are less expensive to operate on a per-seat basis. They allow airlines to offer multiple flights on routes that once justified only a single big aircraft. That helps fill seats and boost profits.

For passengers, this is a mixed blessing. As planes get smaller and flights more frequent, long-haul travel is taking on some of the cattle-car characteristics of domestic travel—inexpensive tickets, cramped seats and no free meals.

Tesla wins plaudits for slotting Larry Ellison onto its board, but its problems won’t magically vanish