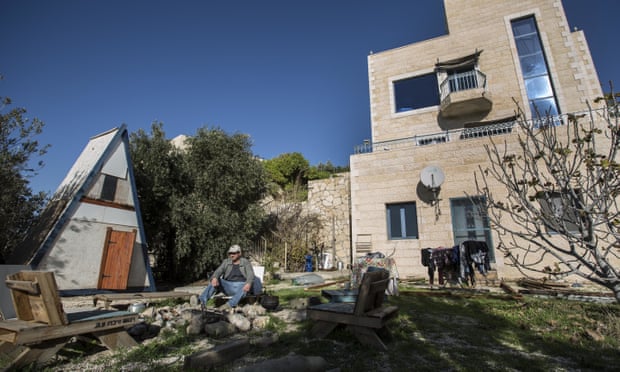 The online bookings platform Airbnb has denied a claim by Israel’s tourism minister that it had reversed a decision to stop listing accommodation in settlements in the occupied West Bank.

The tourism minister, Yariv Levin, had said on his Facebook page that the firm “will not enforce its decision to withdraw proposed bookings from its website”. But Airbnb later said: “The information published earlier today was inaccurate.”

Airbnb announced in November that it would “remove listings in Israeli settlements in the occupied West Bank that are at the core of the dispute between Israelis and Palestinians”. It said its decision would affect about 200 settlement homes.

The firm said on Monday that it “unequivocally” rejects the Boycott, Divestment and Sanctions (BDS) movement, which urges wide-ranging economic measures to protest against the decades-long Israeli occupation of Palestinian territories. Airbnb said it was committed to developing business in Israel, to allow “more tourists from around the world to enjoy the wonders of the country and its people”.

In response to November’s announcement, Levin had threatened legal action against Airbnb in the United States and Israel. He branded the move “hypocritical and disgusting”, saying his ministry had begun to prepare immediate measures to limit Airbnb’s activities in Israel.

About 430,000 Israeli settlers live among 2.6 million Palestinians in the West Bank, occupied by Israel in the 1967 six-day war.

Rights groups and most governments see the settlements, on land where Palestinians hope to found their state, as a major obstacle to peace.

Japan beefs up defences amid concerns over China’s military might

What’s in a word?