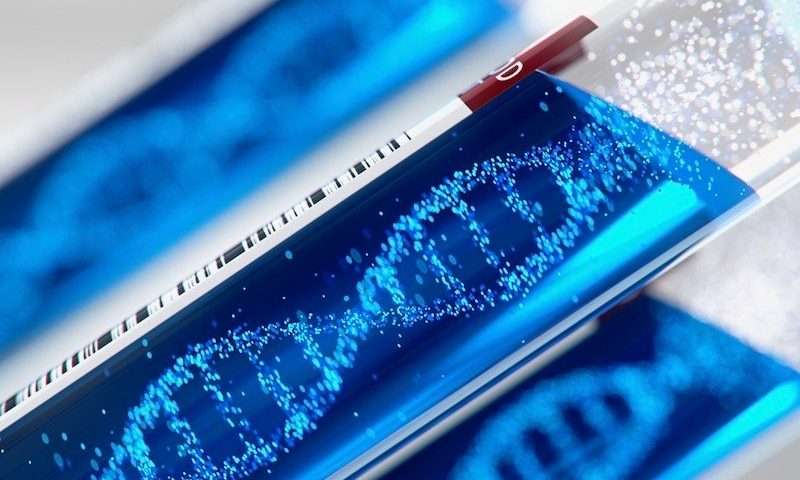 In 2017, Joël de Beer dropped out of his Ph.D. program and began trying to build a leading genetic medicines company from a site the size of a parking space. After working quietly for several years to realize the vision, de Beer’s Anjarium Biosciences has now broken cover with 55.5 million Swiss francs ($61 million) from top-tier investors including Abingworth, Gimv and Pfizer Ventures.

Anjarium secured the series A funding by persuading investors it could be the company that cracks the challenge of delivering nucleic acid payloads. Viral vectors have enabled early successes in the gene therapy space, but their immunogenicity, limited payload capacity and complex manufacturing are headwinds for the field. Anjarium is squarely focused on those challenges.

“We wanted to set up this one-stop-shop for non-viral gene therapy with three aspirations: using the most potent cargo, safely delivering enough of it into the right tissue with every application and, very importantly, being able to manufacture at scale in order to not leave anybody behind,” de Beer, founder and chief scientific officer of Anjarium, said.

Anjarium is aiming to address those shortcomings with a non-viral gene therapy delivery vehicle. A few companies are already active in the space, such as Fierce 15 winner Carmine Therapeutics, but Anjarium has put its own spin on the idea of getting nucleic acids into human cells without using viruses.

“We do this by combining this new DNA vector, which allows for bespoke expression of the genes in the right tissue, with a very deep expertise around synthetic and natural delivery systems in order to get it to the right tissue. We’re really at the interface of genetic medicine, synthetic biology and nanoparticle engineering,” de Beer said.

De Beer cites lipid nanoparticles and exosomes as technologies that have influenced Anjarium. The biotech also looked to viruses for inspiration. Mimicking viruses, which have evolved to get nucleic acids into human cells, using synthetic materials may lower immunogenicity and allow repeat dosing, thereby addressing two of the main limitations of current delivery methods. Anjarium is aiming to overcome those limitations while also enabling the delivery of larger payloads.

“You can start to address indications that are beyond the reach of what is possible today with many of the viral approaches. And then if you can really have individualized dosing and multiple dosing, I think it’s a paradigm shift in how we view gene therapy in general,” de Beer said.

Investors share de Beer’s optimism about the impact of the technology. Abingworth and Gimv co-led the series A round with the support of Omega Funds, Pfizer Ventures and Surveyor Capital. Anjarium will use the money to move its early discovery pipeline toward the clinic while working to unlock further aspects of its technology and strengthen its manufacturing, which has been supported to date by a grant from the Swiss government.