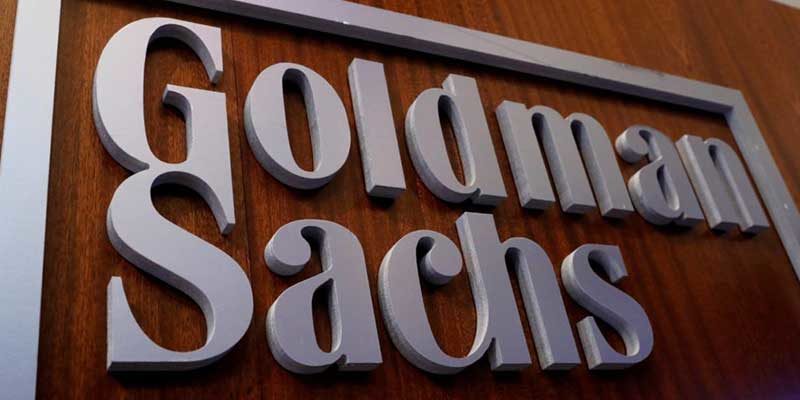 The planets are aligned for an upbeat second quarter earnings season from consumer companies.

Retailers such as Home Depot (HD) and Walmart (WMT) will take center stage in the coming week with their results from the second quarter and full year outlooks. Despite the rhetoric around the U.S. trade war with China, the resurgent stock market and rising wages set the stage for consumer companies to voice some optimism on how back to school and holiday shopping could fare.

According to a new Goldman Sachs survey of 2,000 consumers, economic optimism is at levels dating back to the start of the survey in 2005. Pessimism on the economy’s outlook is at its lowest levels. Optimism is strongest among the highest earners, though it is the middle-income segment – $50-$90K in household income – that is at a recent eight-year peak, Goldman’s research shows.

“The impact of strong demand drivers and strong consumer sentiment is evident in consumer spending. While the most germane high frequency (i.e., monthly) consumption metrics – core retail sales and total goods excluding energy/food/auto – posted their recent peak growth rates in 4Q17 , 2Q18 trends were solid, approaching 4Q levels – though fading through the quarter (i.e., July softer than June softer than May),” Goldman’s consumer analyst Matthew Fassler says. “Growth in consumer net worth, meanwhile, has been resurgent, powered by a mix of real estate appreciation and strong ﬁnancial markets, and growing at annual rates of 6%-9% in each of the past seven quarters.”

Fassler adds, “We remain conﬁdent in the trajectory of the consumer recovery, as drivers of spending remain solid. We note signs of moderating momentum from May through July, and soft patches in housing, but remain constructive on the outlook for discretionary.”