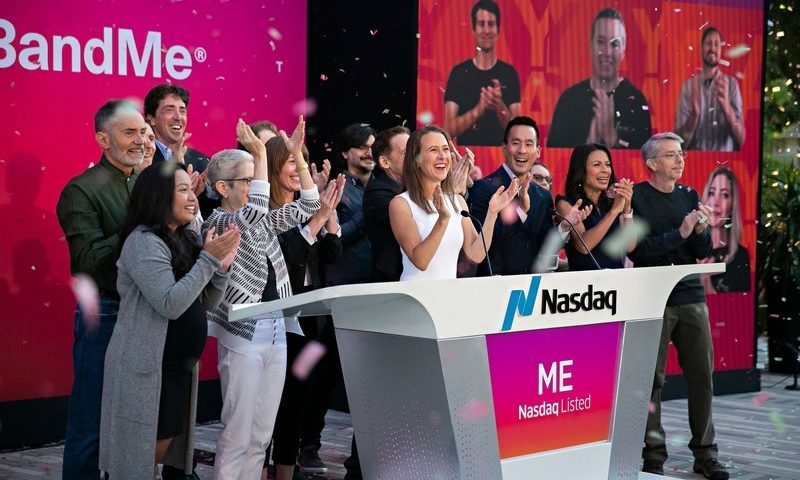 23andMe’s genetic analysis can connect people with long-lost family members, teach them about how their DNA can affect their health and lifestyle choices and, now, help determine their hereditary risk of prostate cancer.

The newly public company tallied up its third FDA clearance for a genetic health risk report, this one to identify whether a biomarker for prostate cancer is present in a user’s DNA. To date, 23andMe’s trio of direct-to-consumer cancer risk tests are the only ones cleared by the FDA for use without requiring a prescription.

The newest addition to the slate looks for the G84E mutation in the HOXB13 gene. The variant has been found in studies to lead to a significantly higher chance of contracting prostate cancer, with anywhere from one-third to half of all men who contain the mutation developing the disease, compared to about 12% of the overall male population, per 23andMe.

“We continue to work closely with the FDA in order to provide individuals with direct access to impactful health information that can help them make important life decisions,” CEO Anne Wojcicki said in a statement. “These reports provide our customers with the knowledge that they might be at risk for certain diseases, including hereditary cancers, empowering them to take appropriate preventative action with their healthcare provider.”

In its application for FDA clearance, 23andMe submitted evidence showing its report achieved accuracy levels above 99% in spotting the genetic variant.

Though the company didn’t specify when the report will be available, it noted that the results will be provided to eligible customers who have recently submitted their DNA for analysis through 23andMe’s Health + Ancestry service and who opt in to receiving the findings.

Those who choose to view the results will also have access to an education module that will help them understand both the implications and limitations of the report. The latter category includes the fact that the report screens only for one genetic variant, doesn’t take other health and lifestyle factors into account and is not meant to serve as a diagnosis of cancer.

The agency’s first OK came in 2018, for the company’s test to spot three mutations in the BRCA1 and BRCA2 genes associated with an increased risk for breast, ovarian or prostate cancer. At the time, the direct-to-consumer report was the first of its kind to receive an FDA nod to test for those mutations—which, though especially common in those of Ashkenazi Jewish descent, are not the most common of the more than 1,000 BRCA mutations found in the general population.

Early the following year, the FDA signed off on the second of these reports, which looks for the two most common variants linked to MUTYH-associated polyposis, or MAP, a syndrome associated with a greatly increased lifetime risk of colorectal cancer—though MAP and other hereditary colorectal cancers account for only about 5% of all colorectal cancer cases.