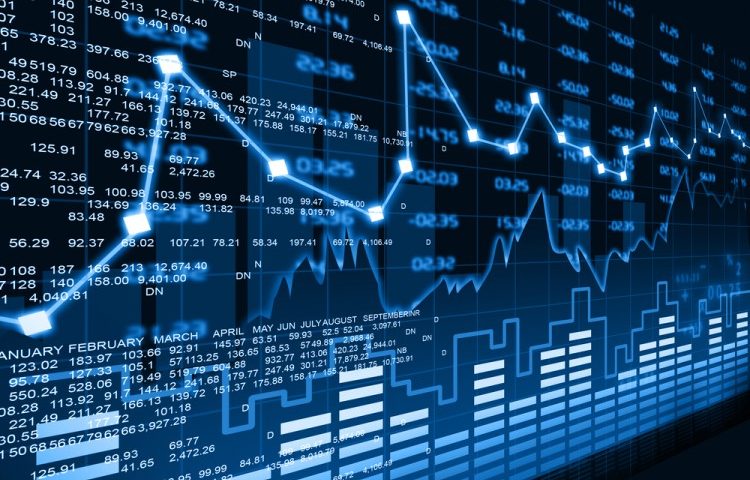 What are Treasurys doing?

Haven assets strengthened as U.S. equities saw steep losses at the start of Wednesday’s trading. Investors have fretted that signs of market froth suggested stocks were due for a correction, against the background of short squeezes in some popular stocks like GameStop GME.

The S&P 500 SPX and Nasdaq COMP were both down over 2%, while the Dow Jones Industrial Average DJIA fell over 500 points.

Investors will also get a policy update from the Federal Reserve Wednesday, followed by a news conference with Fed Chairman Jerome Powell. Any comments he offers on the recent rise in market-based measures of inflation expectations and the timetable for the its asset purchases will be closely watched.

European Central Bank governing council member Klaas Knot said on Wednesday the ECB could still cut rates if it needed to offset the euro’s strength, which can counter some of the central bank’s accommodative policies.

In U.S. economic data, durable goods rose by 0.2%, falling short of the 0.8% forecast from MarketWatch-polled analysts mostly because of weakness in aircraft orders.

What did market participants say?

” Yield curve flattening may remain in place for the next month or so with the strong foreign demand and the lack of economic lift. There is a short term risk that the U.S. 10-year pierces the 1% yield,” said Arnim Holzer, macro and correlation defense strategist at EAB Investment Group.