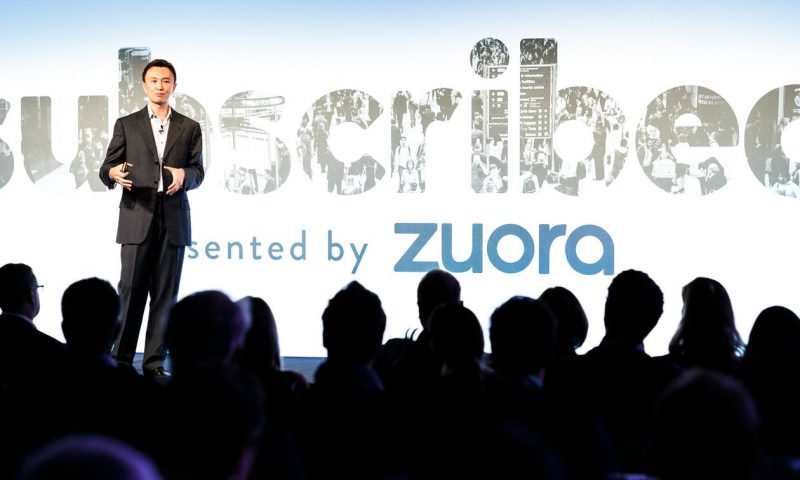 Zuora’s sales for the fiscal third quarter rose to $77.2 million from $71.8 million, while analysts were expecting $73.9 million.

The stock was up more than 7% in after-hours trading.

Chief Executive Tien Tzou told MarketWatch that the company is noticing a warmer reception to subscription-based business models both from companies whose businesses have been negatively impacted by the pandemic and those who’ve seen positive effects. “The resilience of a recurring revenue model” is helping companies “weather the storm of the current situation,” he said.

Zuora’s churn rate was a source of concern coming out of the company’s last earnings report, but Chief Financial Officer Todd McElhatton said that the company has moved past some those headwinds. “We had a good quarter in terms of turning things around on churn,” he told MarketWatch.

Though Zuora’s net dollar retention rate stayed constant at 99% compared with what the company disclosed in its prior report, McElhatton said that the figure is a trailing four-quarter metric, meaning it will take time for Zuora to lap the weaker parts of the pandemic.