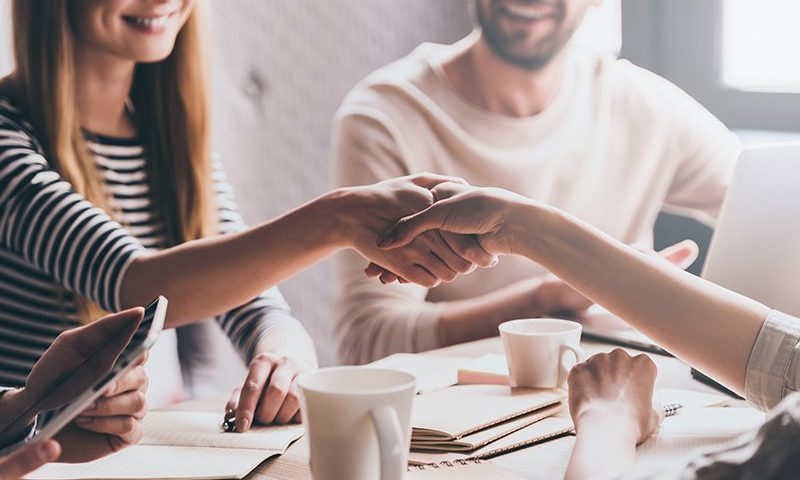 Having secured the money and R&D know-how in recent months, Zai Lab is now looking to spend. Some two months after saying it would offer $750 million in American depository shares to fund business development, clinical trials, commercialization and licensing deals, the Shanghai-based biopharmaceutical is ready to reveal one of those licensing deals.

Zai is once again teaming up with biopharmaceutical MacroGenics. This time, the collaboration includes four CD3- or CD47-based bispecific antibodies for immuno-oncology.

Zai will pay Rockville, Maryland-based MacroGenics $25 million upfront and make an equity investment of $30 million in common stock. Those are small numbers compared to the up to $1.4 billion that MacroGenics could receive in biobucks for the four programs as well as additional royalties on annual net sales if the products make it to market.

The first program involves a research molecule that uses MacroGenics’ DART platform and binds CD3 and an undisclosed target expressed in multiple solid tumors, with the CD3 part of the bispecific molecule meant to minimize cytokine-release syndrome. The second program will revolve around a target to be determined by MacroGenics.

Zai receives commercial rights in Greater China, Japan and Korea for the two programs, and MacroGenics retains commercial rights in all other regions. If the lead molecule achieves a predefined clinical milestone, Zai could convert the regional arrangement into a worldwide 50/50 profit share.

“Zai has a strong track record of rapidly progressing the development of innovative product candidates in China,” said Scott Koenig, M.D., Ph.D., CEO and president of MacroGenics, in a statement. “This new partnership enables us to jointly discover, develop and deliver potentially best-in-class therapeutics to address patients’ unmet medical needs.”

The companies did not disclose details on the two other programs, besides saying they are additional molecules that Zai obtains exclusive, global licenses to for development, manufacturing and commercialization. Each company will contribute intellectual property as part of the collaboration.

“MacroGenics has been a great partner and one of the leading companies in the immuno-oncology field,” said Samantha Du, Ph.D., CEO, chair and founder of Zai, in a statement.

Du was referring to the first collaboration the two companies inked in November 2018. At that time, Zai paid MacroGenics the same upfront amount, $25 million, for development and commercialization rights in China for three of MacroGenics’ immuno-oncology programs, including margetuximab (Margenza). The FDA approved the drug last December in combination with chemotherapy for adults with metastatic HER2-positive breast cancer who had received two or more prior regimens. In mid-March, MacroGenics launched the drug with commercial partner Eversana.

MacroGenics is far from the only company Zai has linked up with in recent years. The company has licensed drugs from GlaxoSmithKline, Regeneron, Incyte, Deciphera, Entasis Therapeutics, Amgen’s Five Prime Therapeutics, Novocure and Paratek Pharmaceuticals.

Zai’s cancer-focused partnership with MacroGenics comes a few quarters after Zai beefed up its leadership team to boost its oncology pipeline. In December, Zai said it added Roche veteran Alan Sandler, M.D., as president and head of global development for oncology. Sandler was previously president and global head of product development oncology at Roche’s Genentech.

It’s a dog-eat-dog world: Elanco snaps up KindredBio for $440M