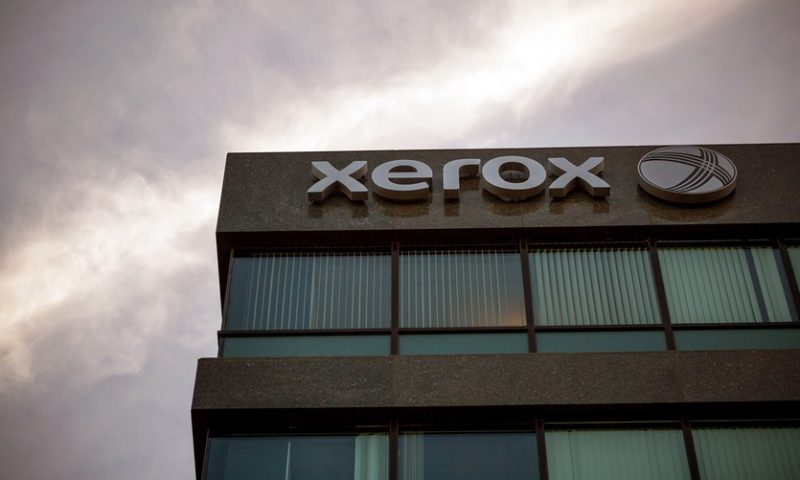 Harry Boxer on Inogen and InMode

Inogen INGN, +14.11%  has risen as much as 20% Wednesday after releasing better-than-expected earnings and revenue. The medical technology company, which makes portable oxygen concentrators, is one of our top stocks to watch in our Charts of the Day video from last night.

InMode INMD, -4.43%  is another of our charts to watch today, after popping $6.69 to $40.66 Tuesday on a strong earnings report. The move, on 3.3 million shares, or more than three times its average volume, broke the stock above our $40 target noted two weeks ago.

Watch for the stock in the maker of aesthetic medical products and recent IPO to reach the top of the rising channel in the $45 range.

Xerox Holdings XRX, +3.55%  jumped $1.70 to $36.37 on 3.2 million shares Tuesday, more than 1 1/2 times its average volume. The move followed recent news that the company is selling its 25% stake in Fuji Xerox and a Wall Street Journal report on Tuesday that Xerox is considering a takeover offer for PC maker HP HPQ, +6.36%.

The stock recently broke out of a three-month consolidation, and flagged for a few days before Tuesday’s move. A break through the January 2018 intraday high near $37.50 could accelerated the stock into the mid-$40’s.