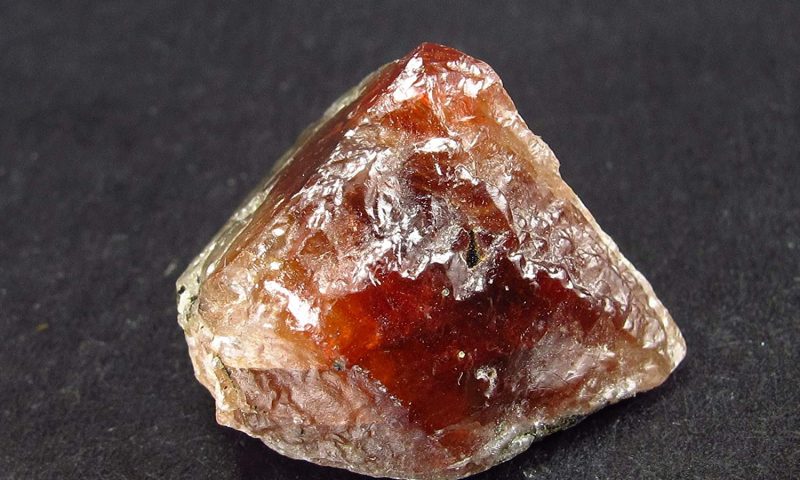 With a mineral resource of 263.5 million metric tons split across two projects, PYX is the second-largest producing mineral-sands company in the world by zircon resources.

The company is already listed on the National Stock Exchange of Australia, with a market capitalization of 719 million Australian dollars ($524.4 million). PYX said it hasn’t raised any money with its London initial public offering because it has enough cash to fund its activities.

The company started to produce zircon in 2015 at its Mandiri mine in the Indonesian part of Borneo. The site generated 7,000 tons of zircon last year, and its total mineral-sands output capacity is now being expanded to 24,000 tons a year.

“We are a zircon mining company that has byproducts of rutile and ilmenite, while most mineral sands companies in the world are ilmenite companies with byproducts of zircon and rutile,” Chief Executive Oliver Hasler told Dow Jones Newswires.

Zircon has been historically used by the ceramics industry to improve whiteness and opacity. Other applications include sand casting and refractory paints. But Mr. Hasler said the fastest-growing market for zircon is in the high-technology segment.

“Today, you use zircon for covering semiconductors, for parts of electric vehicles; it’s used in solar cells, in high-tech ceramics, in nuclear power plants, etc.,” he said.

This year, the company acquired the Tisma project, which is also located in the Central Kalimantan province of Borneo, in exchange for a 35.5% stake in its share capital. With an inferred resource of 137 million tons, Tisma’s size is slightly larger than that of Mandiri.

PYX says the development of Tisma into a mine is low-cost investment, and production is expected to start in 2022 or 2023. The company plans to use the same model as for Mandiri in order to have two parallel projects with a combined mineral-sands output capacity of 48,000 tons.

Mr. Hasler says PYX will remain open to acquiring further projects in other countries. “At this moment in time we have to remain focused. We have a huge potential of increasing in Indonesia, but as time progresses we’ll tend to grow outside of Indonesia,” he said.