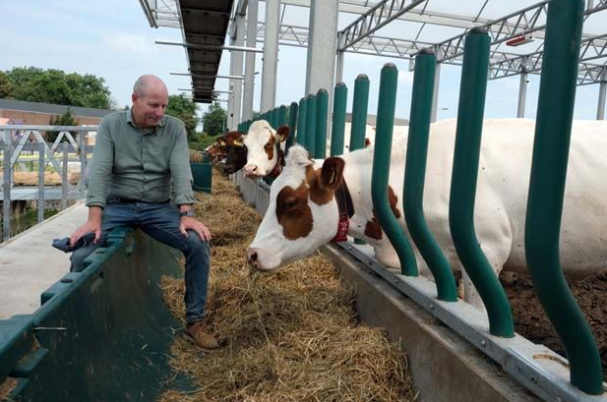 ROME: World food prices eased slightly in June, ending a run of five months of consecutive gains, pushed down by a plunge in the price of dairy products, the United Nations food agency said on Thursday.

The Food and Agriculture Organization (FAO) also kept its forecast for worldwide cereal production in 2019 unchanged from June but up some 1.2 percent on 2018 levels, with most of the growth expected to come from higher wheat production.

FAO’s food price index, which measures monthly changes for a basket of cereals, oilseeds, dairy products, meat and sugar, averaged 173.0 points last month from an upwardly revised 173.5 points in May. That figure was previously given as 172.4.

The FAO dairy price index plummeted 11.9% from May’s value, but was still up 9.4% since the start of the year, with June’s price weakness triggered by increased export opportunities and weak import demand.

By contrast, the cereal price index rose 6.7% from May and was 3.8% up on the year, driven by a sharp increase in maize export price quotations, mainly due to expectations of much tighter export supplies in the world’s largest producer, the United States.

In its third forecast for 2019, FAO predicted world cereal production would come in at 2.685 billion tonnes, unchanged from the June report and still up 1.2% on 2018 levels.

Oil prices fall on US inventory data, concerns about demand

Trump hails US military in 4th of July address