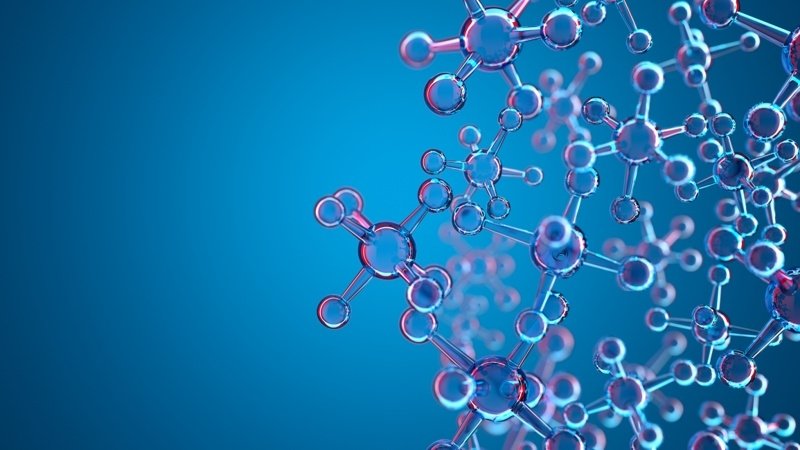 Stephen Palmer, Ph.D., is a triple threat: He led the reproductive health research group at Merck KGaA, spun a biotech company out of the German pharma and, most recently, led a drug discovery team at Baylor College of Medicine. Now, he’s heading back to biotech as the chief scientific officer of Celmatix.

Palmer takes over from Celmatix CEO and founder Piraye Yurttas Beim, Ph.D., who had been leading the company’s scientific efforts alongside her other duties. He joins the leadership team after two months on its scientific advisory board and as the company gears up to bring its lead women’s health program into IND-enabling studies and clinical trials.

Celmatix is developing that program, an AMHR2 agonist, for conditions linked to ovarian senescence, or aging, including infertility and ovarian failure brought on by chemotherapy. Beyond these two indications, the company could develop the treatment for women with endometriosis, polycystic ovarian syndrome (PCOS), and other conditions. Besides AMHR2, Celmatix is also working on another set of treatments for PCOS with partners Evotec and Bayer.

Celmatix teamed up with Evotec in October 2019 to develop preclinical programs in “prevalent but underserved conditions affecting women’s reproductive health,” including PCOS, endometriosis and infertility. They added Bayer to the mix in January 2020, when Bayer and Evotec inked a second five-year deal around women’s health.

Bayer and Evotec had previously joined forces on women’s health in 2012, bringing three drug candidates into the clinic and one into preclinical work for the treatment of endometriosis. Their latest partnership includes access to PCOS targets discovered by Celmatix. Since then, Evotec has licensed two targets.

Biotech companies like Celmatix are filling the gap in women’s health left by Big Pharmas exiting the space. In 2017, Teva sold off its contraception, fertility, menopause and osteoporosis stable for more than $2 billion and the following year, Pfizer mulled a $2 billion sale of its women’s health unit.

Merck & Co. announced plans to spin off its women’s health and biosimilars businesses in February 2020, into a then-unnamed entity, pulling back the curtain on the new company, Organon, a year later. And Allergan has gone back and forth on selling off its women’s health unit, putting it on the chopping block in May 2018, only to reverse the decision in January 2019 after the FDA rejected the uterine fibroids treatment, Esmya. Two years later, Allergan’s new owner, AbbVie, revived the sale and is eyeing a $5 billion payout.

“As a 30 year veteran of therapeutic discovery and development in women’s health, I know there are less-than-ideal solutions to treat conditions that affect women,” Palmer said in a statement. “The challenge for the industry has been to discover novel regulators that are safe and effective for this population. Addressing the ovarian function as a focused pillar of Celmatix’s strategy opens up new pathways and MOAs for the many diseases of ovarian aging and dysfunction.”

As Celmatix works on its AMHR2 program and discovers targets for Evotec and Bayer, it is prospecting for yet more targets with its ovarian biology platform.

As the company figures out which prospects to take forward on its own and which ones to partner out, Palmer’s network across academia and the biopharma industry will come in handy, Beim said in the statement.