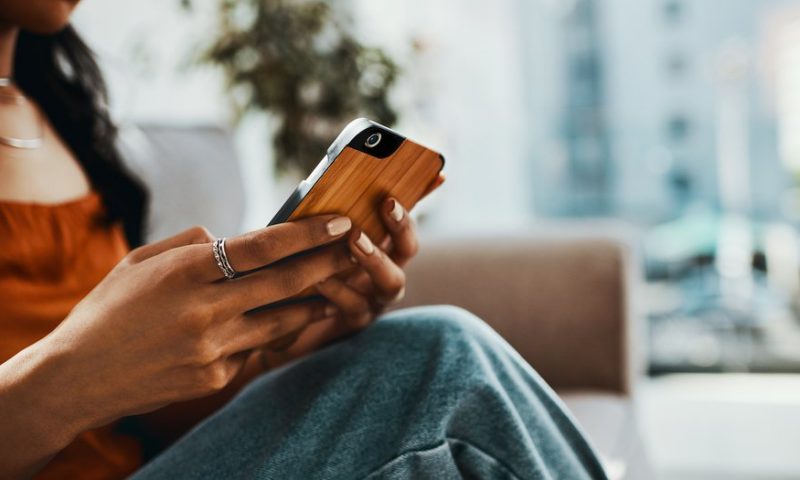 Another medtech developer’s plans to create digital therapeutics to treat a wide range of illnesses are clicking into place, thanks to a third multimillion-dollar investment in Click Therapeutics in barely a year.

Click Therapeutics’ latest financing, its series B round, brought in $52 million.

The money will help Click continue developing its lengthy pipeline of tech-based prescription treatments and also help scale up the Click Neurobehavioral Intervention Platform, the machine-learning- and data analytics-based platform on which all of its digital therapeutics are built, CEO David Benshoof Klein said in a statement.
Click has already validated and begun the commercial launch of its first product, Clickotine, a mobile software program for smoking cessation. Although, as the only nonprescription therapeutic in Click’s portfolio, Clickotine didn’t require the FDA’s signoff before commercialization but still went through clinical trials. According to the studies, after eight weeks of using Clickotine, about 35% of the participants had successfully abstained from smoking for at least 30 days.

Several more of Click’s app-based therapeutics—all of which will require a physician’s prescription and therefore FDA clearance—are undergoing clinical trials and run the gamut of medical targets. The furthest along of these is a program to treat major depressive disorder, developed in partnership with Otsuka. A phase 3 trial of the program hosted on Verily’s Baseline platform is now studying the abilities of several cognitive exercises to lessen the symptoms of depression.

Close behind in phase 2 trials are Click’s work to treat migraine and schizophrenia—the latter of which is a collaboration with Boehringer Ingelheim—as well as the cleverly named Clickadian, for insomnia, and Clickheart, for acute coronary syndrome. Digital therapeutics for overactive bladder, chronic lower back pain and obesity, meanwhile, are still in the earliest stages of clinical study.

The series B was led by H.I.G. BioHealth Partners and Accelmed Partners II, both of which are new investors in the company and will send representatives to its board of directors.

Longtime investor Sanofi Ventures, the VC arm of the French Big Pharma, also chipped in, as did another half-dozen new and existing backers that included Health Catalyst Capital, Revelation Partners, K2 HealthVentures and others.

Click’s series B far outweighs its last formal VC round, a mid-2018 financing that brought in $17 million, led by Sanofi’s venture arm. Since then, the New York-based startup has attracted hundreds of millions more in both upfront and deferred investments. In December, it took in $30 million in debt financing from series B investor K2 HealthVentures. That came only a few months after it signed a deal to develop the schizophrenia-focused digital therapeutic with Boehringer, carrying a total value of more than $500 million plus royalties once sales begin.

And, in early 2019, when Click and Otsuka first joined forces to build software to treat major depressive disorder, they did so in a deal that’s slated to bring in up to $305 million for Click, the bulk of which will be allotted as commercial milestones are reached.

Cedilla tops off series B with additional $25M to test drugs in mesothelioma, certain breast cancers