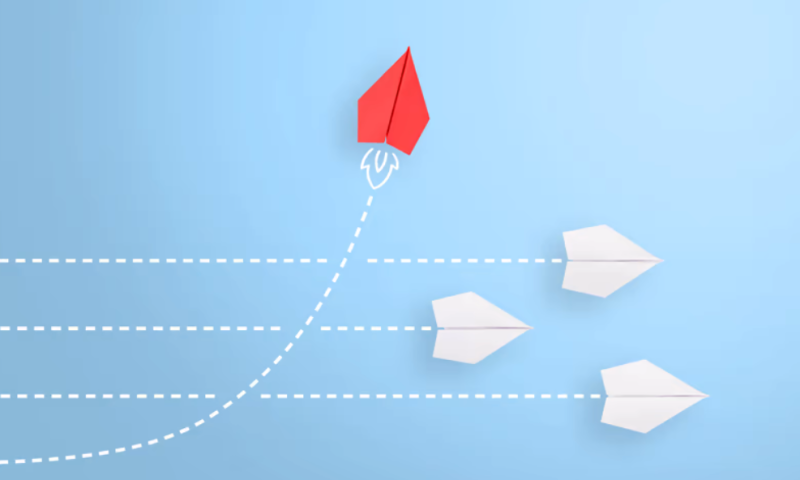 With a no-go from the FDA, Affimed is redirecting clinical development for an acute myeloid leukemia (AML) med outside of the U.S.

Affimed filed a new drug application to the U.S. agency in June seeking authorization to begin a clinical study for AFM28 here. But the regulatory gatekeeper has said no, providing feedback that Affimed said was related to the design of the dose-escalation study, according to a second-quarter earnings presentation issued Thursday.

Rather than trying to fix whatever problem the FDA had, which was not disclosed, Affimed is going to look elsewhere and has voluntarily withdrawn the new drug application. The company will now explore conducting studies in jurisdictions outside of the U.S., although where was not disclosed.

CEO Adi Hoess, M.D., Ph.D, called the move a “strategic decision” during the company’s earnings call Thursday morning. He declined to share much more about the situation with analysts, noting confidentiality, but did say that the nature of the FDA’s concern did not have to do with the CD123 target.

“We believe this decision will enable us to conduct the dose escalation and identify the recommended phase two dose faster,” he said.

Affimed plans to reengage with the FDA after data from the dose escalation has been generated, according to Hoess.

The bispecific medicine targets CD16A on natural killer (NK) cells and macrophages, and CD123 on leukemia blasts and leukemic stem cells that occur with AML. The company recently presented preclinical data showing that the therapy had greater cell surface retention on NK cells than conventional monoclonal antibodies. Or, more plainly, it maintained its anti-tumor activity in these early pre-human studies.

A representative for Affimed did not return a request for additional details on exactly what the FDA’s feedback was that drove the company away from clinical development in the U.S. Previously, Affimed had planned to study the therapy alone and in combination with an allogeneic NK cell therapy.