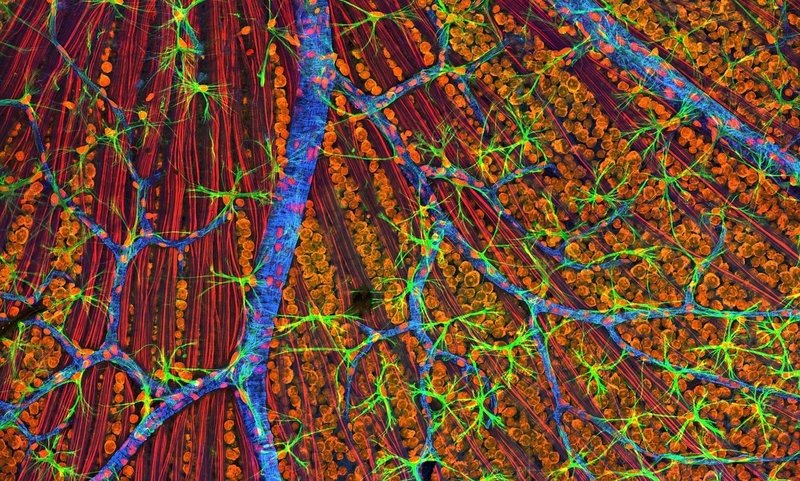 On the first day for its new CEO, Veracyte is keeping him busy by unveiling an acquisition that aims to dramatically widen the company’s global footprint in cancer diagnostics.

The company’s €260 million deal for HalioDx, a test maker based in the south of France, earmarks it as Veracyte’s new European base of operations—providing its first entry points not only to the continent but also into immuno-oncology testing and in vitro diagnostic kit manufacturing for lab customers.

HalioDx works with pharma companies to establish new biomarkers for clinical trials and to develop companion diagnostic tests for their therapies.

The plan is for Veracyte to manufacture test kits for its nCounter diagnostic platform at HalioDx’s plant in Marseille. The kits are currently produced by a manufacturing partner, NanoString.

Integrating acquisitions is nothing new for incoming chief Marc Stapley, who previously served as a senior finance vice president at Pfizer and chief financial and administrative officer at Illumina; most recently, he was CEO of genomic testing company Helix.

He took over for Anderson, Veracyte’s co-founder, effective June 1, but she will oversee the acquisition’s final stages and HalioDx’s integration into the business. The deal’s total price tag comes to €260 million, or about $317.6 million, split between about €147 million in cash and the remaining €113 million in Veracyte shares.

“Adding HalioDx to Veracyte is a strategic investment that we believe will position the company to unlock its growth potential. With this acquisition, we will have the parts needed to expand our business globally,” Stapley said.

The purchase is Veracyte’s second of the year, following a $600 million cash deal for Decipher Biosciences and its test portfolio for urological cancers. That buy closed in mid-March.

Once known as GenomeDx, Decipher’s diagnostics rely on whole-transcriptome analysis and machine-learning-based algorithms. Its prostate test is included in national cancer treatment guidelines, while its bladder cancer test is expected to launch commercially this year. The company’s former CEO, Tina Nova, Ph.D., signed on to be general manager of Veracyte’s planned urological cancer business.

Meanwhile, as a new subsidiary, HalioDx—and its chairman and CEO, Vincent Fert—would bring in its Immunogram multimodal analysis platform, as well as its Immunoscore test for gauging the body’s response to colorectal cancer and the potential success of different treatments, with the deal expected to close in the third fiscal quarter of 2021.

At the same time, Veracyte is gearing up to launch its nasal swab test for detecting lung cancer. Its Percepta genomic test aims to separate current and former smokers into groups with higher or lower risks for the disease, allowing certain patients to skip invasive biopsies when an otherwise suspicious lung nodule is discovered.

Last month, the company offered a peek at clinical data it’s presenting at this year’s American Society of Clinical Oncology meeting, showing the swab test could accurately gauge a person’s risk of developing cancer when coupling genomic findings with factors such as age, gender and smoking history.

Is that too many projects to take on at once? Not when many hands make light work, Anderson said on a call with investors.

“What other company has been able to lay out a long term vision,” she said, “execute on the acquisitions needed to achieve that vision—and along the way attract what will be, at the closure of this deal, four current and former CEOs on board, helping to make that a reality?”