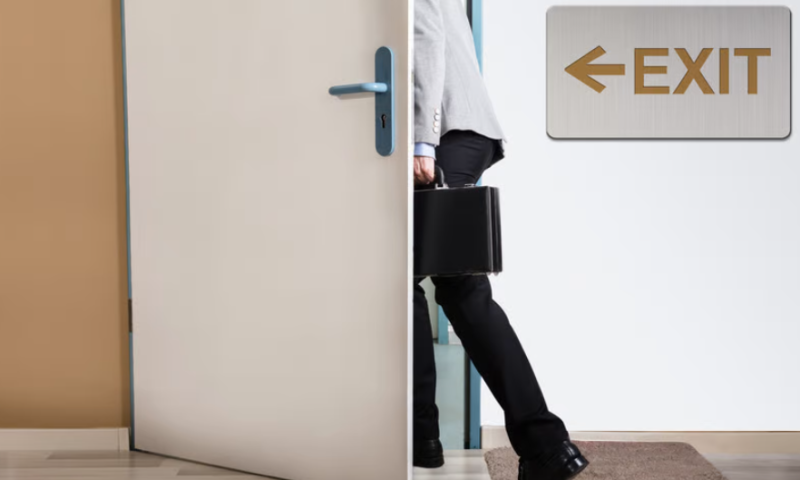 Nordic Nanovector is shedding board members as the Norwegian biotech continues to explore its options in the wake of discontinuing its lymphoma trial.

CEO Erik Skullerud left the company in August after less than a year in the role, and, now, three board members are heading for the exit as a result of Nordic Nanovector’s downsizing: Solveig Hellebust, Ph.D., Jean Pierre Bizzari, M.D., and Thomas Ramdahl, Ph.D.

In a Sept 15. announcement, the company put the latest departures in positive terms, claiming they “would support the preservation of financial resources during this strategic process while retaining the necessary personnel needed to maximize the chances of a successful conclusion.”

The company has already laid off 20 employees—70% of its workforce—as a consequence of ending a phase 2b trial of its anti-CD37 antibody radionuclide conjugate, Betalutin, in July. Nordic initiated a review of the study, dubbed PARADIGME, after failing to enroll any patients in May, just the latest problem that’s delayed a data readout for years. Dosing in the trial began more than four years ago.

Although Nordic has yet to provide a full look under the trial’s hood, the company said in July Betalutin has not met expectations. Only a third of patients responded to the treatment with an approximate duration of six months.

Halting the trial had its own costs, however. In the company’s latest financial results, released at the end of August, Nordic Nanovector said closing the PARADIGME study would cost in the range of 170 million to 200 million Norwegian kroner ($16.6 million to $19.5 million), leaving a cash position of 90 million to 110 million kroner ($8.8 million to $10.7 million).

The biotech still has other assets, all of which focus on the CD37 protein. They include Humalutin, a radioimmunotherapy for patients with non-Hodgkin lymphoma, and Alpha37, an alpha-emitting radioimmunotherapy being co-developed with Orano Med to treat relapsed/refractory chronic lymphocytic leukemia. Noticeably, the company failed to mention plans for these candidates in its most recent announcements.

The Oslo-based biotech’s stock has been on a steady downward trajectory since 2018, when it hit 78 kroner per share. The company’s shares were trading at 1.4 kroner apiece at market open Sept. 16.