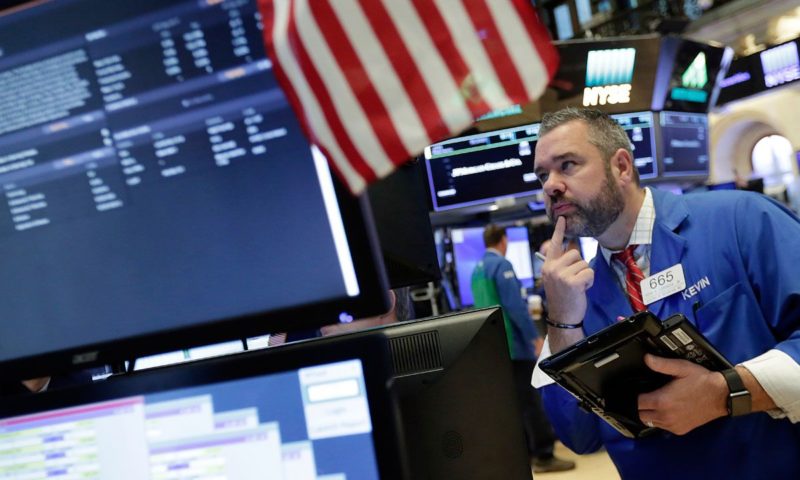 After a strong August, market participants are turning their attention to September, historically the worst month of the year for markets, and weighing prospects that the last month of the third quarter will extend the summer’s gains.

The Dow and the S&P 500 have averaged about a 1 percent loss in September.But investors are going into September with a great deal of optimism, and according to Mike Loewengart, vice president of investment strategy at E*TRADE, this bull market has room to run through September. But what happens beyond September is “literally, anyone’s guess,” he said.

“There have been more than a few solid economic indicators that suggest this bull market has room to run through September: Earnings were strong; employment is strong; second-quarter GDP was revised up beyond 4 percent. All these point to continued strength,” Loewengart said.

He added that, “The market never only goes in one direction, and there are some flashing warnings signs both near and long-term.”

Among his near-term concerns are the flattening yield curve, an unsettled trade landscape and fears of emerging market currency contagion from the plunging value of Turkey’s lira. On a longer-term horizon, there is ballooning U.S. government debt issuance and the upcoming midterm elections.

But for those who are considering sitting out the market on the possibility for a negative performance, the last three months of the year have all averaged positive performances with October averaging a 0.53 percent advance, November a 0.70 percent and December a 1.4 percent.

Asian markets take a step back to start September