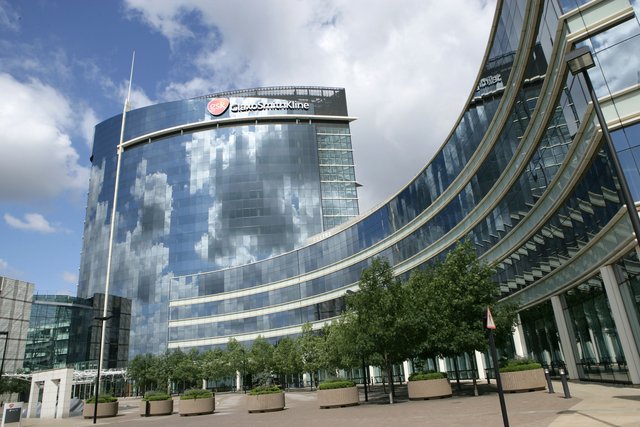 GlaxoSmithKline has revealed that a phase 3 anemia drug improved and maintained hemoglobin levels in patients—a day after FibroGen’s competing therapy was roasted at an FDA advisory panel meeting.

The U.K. pharmaceutical giant has been working on the ASCEND program for years, with 8,000 patients enrolled and treated for up to 3.75 years. So, bold timing indeed to see the new results released after a competitor failed to clear a crucial regulatory hurdle.

The late-stage ASCEND program, which includes five different studies, examined GSK’s daprodustat in patients with anemia due to chronic kidney disease. The program met all of its main efficacy endpoints and matched the standard-of-care treatment in terms of risk of major adverse cardiovascular events, which was a co-primary endpoint in two of the studies.

GSK Chief Scientific Officer Hal Barron, M.D., said the cardiovascular outcomes were particularly key, as patients with anemia and chronic kidney disease are at high risk for cardiovascular disease. Daprodustat would fill a market gap as a convenient oral treatment option, he added.

Daprodustat was generally well tolerated in dialysis and nondialysis patients, and adverse events were similar between the treatment groups.

Barron said there are plenty more data to report from ASCEND, and GSK will work with regulators as it plans to submit the therapy for review. Daprodustat was approved in Japan last year as Duvroq to treat patients with renal anemia and is also available in China.

GSK partnered with Kyowa Kirin to develop the therapy, which is taking on FibroGen and Astellas’ Evrenzo in Japan. Also entering the market at the same time in Japan as daprodustat was Akebia Therapeutics and Mitsubishi Tanabe’s Vafseo.

But success in the U.S. has been hard to find for chief competitor FibroGen and its partner AstraZeneca. Here, Evrenzo is still known as roxadustat—and that may be where it stays.

Roxadustat emerged from an FDA advisory meeting held Thursday with an uncertain future after the committee unanimously voted against approving the therapy. Concerns about the drug’s heart safety profile were flagged by the committee.

In the end, the experts recommended that AstraZeneca and FibroGen collect more data on the safety profile before the drug is cleared for the market. Patients and doctors, however, advocated for the drug’s approval due to issues with current treatment options and the more convenient oral delivery option roxadustat offers.

The therapy was originally supposed to have a decision from the FDA in December.

Enter GSK, which is hoping daprodustat can beat AstraZeneca and FibroGen to the market. The therapy is an hypoxia-inducible factor prolyl hydroxylase inhibitor, an emerging class of drugs that could be a more convenient oral medication to succeed the usual injectable erythropoiesis-stimulating agents that are typically used to treat anemia associated with kidney disease. Amgen’s Epogen and Aranesp and Johnson & Johnson’s Procrit are the key drugs used for the condition.

Daprodustat mimics the effect of high altitudes on the body to spur red blood cell production, but does so with a lower risk of raising blood pressure.

GSK has always been behind FibroGen and AstraZeneca, but the latest FDA roadblock for the competitor may hurdle it to the front of the race in the U.S.