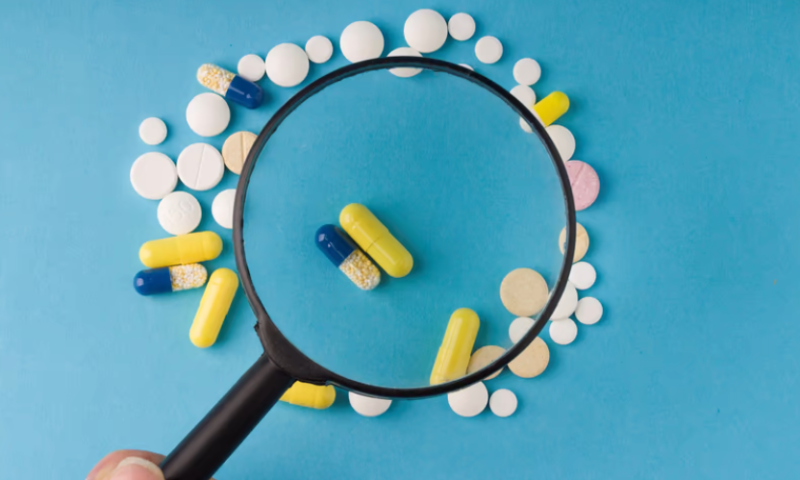 When Paul Hastings sat down for an interview at the tail end of this year’s international BIO conference, the energy of the first in-person event in three years had clearly rubbed off.

The chairman of the Biotechnology Innovation Organization (BIO), a trade group representing thousands of biotechs, lauded biotech’s ability to produce a COVID vaccine and highlighted the gathering’s global representation, noting that representatives from South Korea to Africa were in attendance. But he also had a bone to pick.

“We’re worried about going backwards now,” said Hastings, who specified that he’s not concerned about industry backsliding but rather government overreach. “So the whole rest of the world is here to find out how we’ve done it, and we’re losing it.”

Hastings, who’s also CEO of Nkarta Therapeutics, rattled off a number of qualms, including the “extreme left and extreme right in Congress kind of coming at us from different directions.” But his real frustration centers on efforts by the FDA to reform the accelerated approval program, a process by which companies can bring new therapies to the market using surrogate endpoints rather than clinical benefit if that therapy fits an unmet medical need. Companies still have to prove benefit in later studies to secure a full approval.

The process was established in the early ’90s to help muster up new meds to treat HIV, but, from 2010 to 2020, it was frequently used to bring new cancer therapies to the market. Takeda, GSK, Novartis and Seagen were a handful of the companies to nab accelerated approval for cancer drugs in 2021.

But it’s not just cancer drugs that have drawn attention. The accelerated approval process was catapulted into the spotlight last year due to the controversial approval of Biogen’s Aduhelm, a treatment for Alzheimer’s disease. The FDA’s own advisers rejected recommending it, and the Centers for Medicare & Medicaid Services has restricted its use.

Hastings’ fears of change are not unfounded. When asked in a fireside chat with BIO CEO Michelle McMurry-Heath, M.D., Ph.D., on the last day of the conference about additional scrutiny being placed on the process, FDA Commissioner Robert Califf, M.D., said: “Welcome to scrutiny.”

The suggested reform that’s most irked Hastings is a reduction in single-arm clinical trials, where all patients in the trial receive the treatment, producing data on the biological response. Richard Pazdur, M.D., director of the FDA’s Oncology Center of Excellence, has expressed dismay at an over-reliance on such trials to score accelerated approval.

At a June 2021 advisory meeting to discuss Incyte’s PD-1 inhibitor retifanlimab, Pazdur said there were “profound concerns” with relying on single-arm trials for this class of drug. Fast-forward a year, and his concerns remained, telling Stat at the annual meeting of the American Society of Clinical Oncology that he hopes companies will be “more selective” with their use. Pazdur declined to comment when asked about Hastings’ concerns.

The issue at hand is whether the FDA will require randomized, placebo-controlled trials rather than the single-arm trials to be considered for accelerated approval. The former, naturally, is more time-consuming, costly and requires more patients. But this method also produces more thorough data to inform the true efficacy of novel treatments. Hastings said the industry needs to convince lawmakers that if companies use single-arm trials, they’ll complete the necessary phase 4 or confirmatory trials.

Hastings’ claim that the industry is on the precipice of regressing is lofty, particularly in the context of accelerated approval, mainly because subsequent confirmatory trials show that many drugs don’t actually improve survival. One review found that among 93 confirmatory trials for oncology drugs approved from 1992 to 2017, only 20% showed an improvement in overall survival.

“Let’s just say that it’s not a good time, nor are you a popular person, if you’re a biotech or pharmaceutical CEO.” — Paul Hastings, BIO chairman

The financial implications of accelerated approval are significant. Roche’s Tecentriq, for example, was found to have raked in $46 million in Medicare fee-for-service claims before ultimately being withdrawn last year after failing a confirmatory trial. In 2021 alone, 10 confirmatory trials failed.

These confirmatory trials are another source of potential reforms, championed specifically by Califf since he took the helm of the FDA earlier this year. One of the most consistent reforms the FDA chief has mentioned has been wanting to launch confirmatory trials before accelerated approval is granted, in large part because recruiting patients can be harder once treatments are approved. In a follow-up email, Hastings said the proposals would slow down patients’ access to therapy.

At the fireside chat, McMurry-Heath also questioned how the agency would consider real-world data in its decision-making. The FDA defines real-world data broadly as data pertaining to a patient’s health or the delivery of healthcare. Califf touted how technological advancements were widening the scope of how and which data are collected, but he was quick to note that real-world data and real-world evidence are not the same.

And Congress, for now, appears to agree, after the FDA user fee package passed by the House in early June granted more power to the agency to withdraw drugs proven to be ineffective.

Hastings said it used to be that at least one party supported the industry—read: Republicans—and the other needed convincing—Democrats.

“But now, I got two parties I got to fight with, and it makes it doubly hard, right?” He capped the comment off by saying he’d appreciate spending less than 50% of his time in Washington. When asked how discussions have gone, Hastings’ answer suggests he’s struggling to make headway.

“Let’s just say that it’s not a good time, nor are you a popular person, if you’re a biotech or pharmaceutical CEO,” he said.