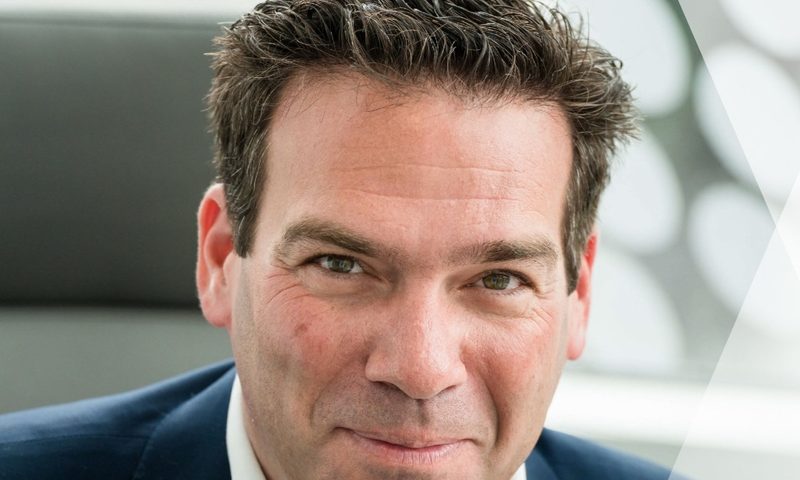 In a quiet Securities and Exchange Commission (SEC) filing and with no press release, Wave Life Sciences announced it’s to cut its staff by nearly a quarter after a crushing few months.

The tide starting to change for the company at the end of 2019 when it announced it was throwing out its experimental drug suvodirsen in Duchenne muscular dystrophy (DMD) after it failed to move the needle in a key measurement. Cue its shares sinking by more than half, as it also cut all other DMD work.

A few weeks later, it was hit again: Analysts had been disappointed by the DMD flop, but looked to its other major program in Huntington’s disease (HD) to help shore up the biotech.

Now, it’s looking to make cuts to save cash. In its SEC 8-K, it said it had “implemented a plan to reduce operating costs and better align its workforce with the needs of its business. Under this cost reduction plan, the company will reduce its workforce by approximately 22%.”

The biotech reckons this will cost it $3.5 million, the majority of which it expects to pay this quarter.

These cuts will allow it to “focus its resources on its existing central nervous system programs, including those in Huntington’s disease, amyotrophic lateral sclerosis, frontotemporal dementia, spinocerebellar ataxia-3, and the additional CNS programs it is pursuing in collaboration with Takeda.”

That Takeda deal is potentially worth more than a $1 billion in biobucks. The pact, penned in 2018, is an R&D and sales collab that sees the pair work on antisense oligonucleotides for genetically defined neurological diseases.

Wave said the cuts will also “not impact” the work on its PRISM platform, including ADAR-mediated RNA editing, or its hepatic and ophthalmology programs.