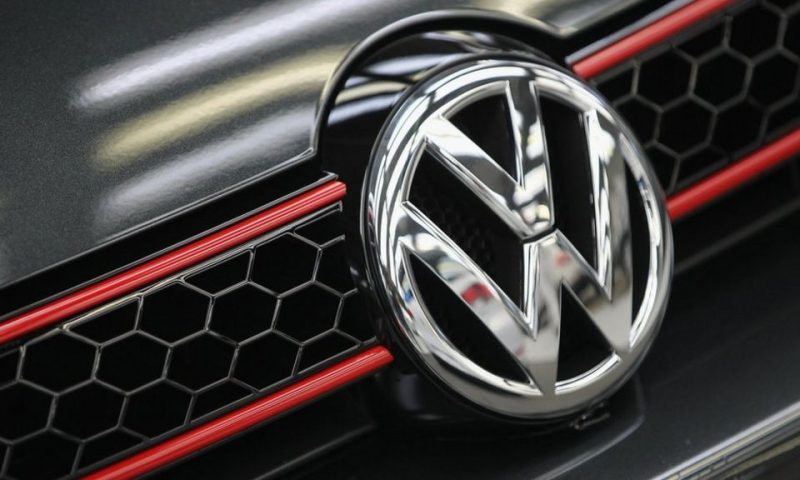 Volkswagen AG said Sunday that it has agreed on measures with the works council for this year that include steps to cut jobs by offering partial and early retirement to some staff.

A previously implemented hiring freeze will be extended, while unfilled positions will be reviewed, it said. Only the company’s electrification, digitization and battery-cell development areas will be able to hire external staff, it said.

The qualification budget will increase by 40 million euros ($47.8 million) to EUR200 million, the auto maker said. It didn’t disclose the overall costs it expects to implement the measures.